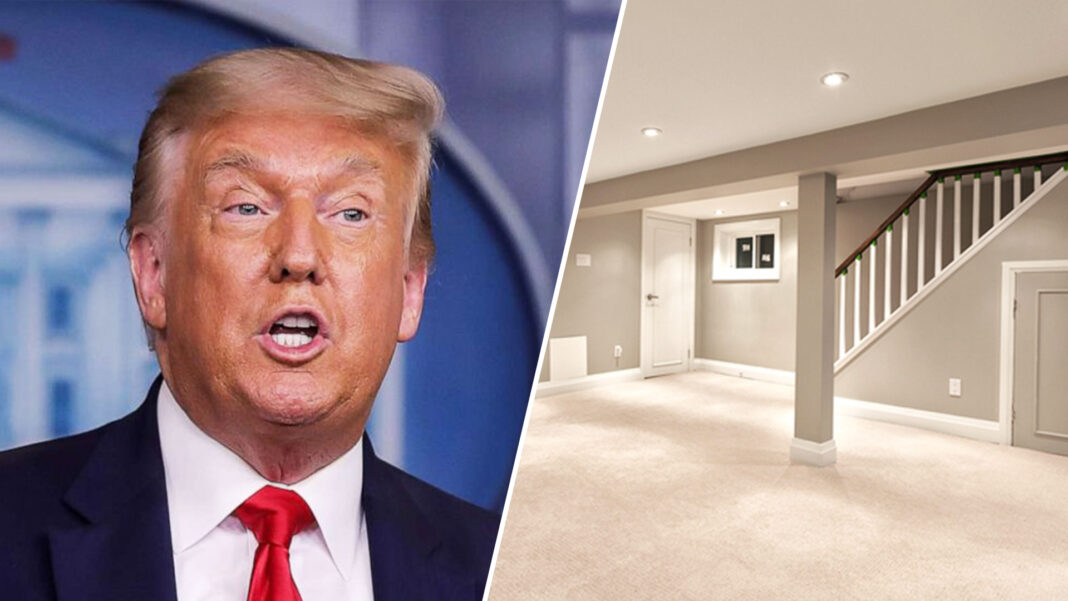 It’s understood the outgoing US President has asked if he can move into the White House basement when his term ends early next year.

“There’s nobody staying down there at the moment,” says Trump. “If they let me stay down there till March, I’ll concede election defeat now.”

“We may let the former President stay in the basement for a 2 month period,” says a White House statement.

It remains unclear if Melania Trump will be joining him.