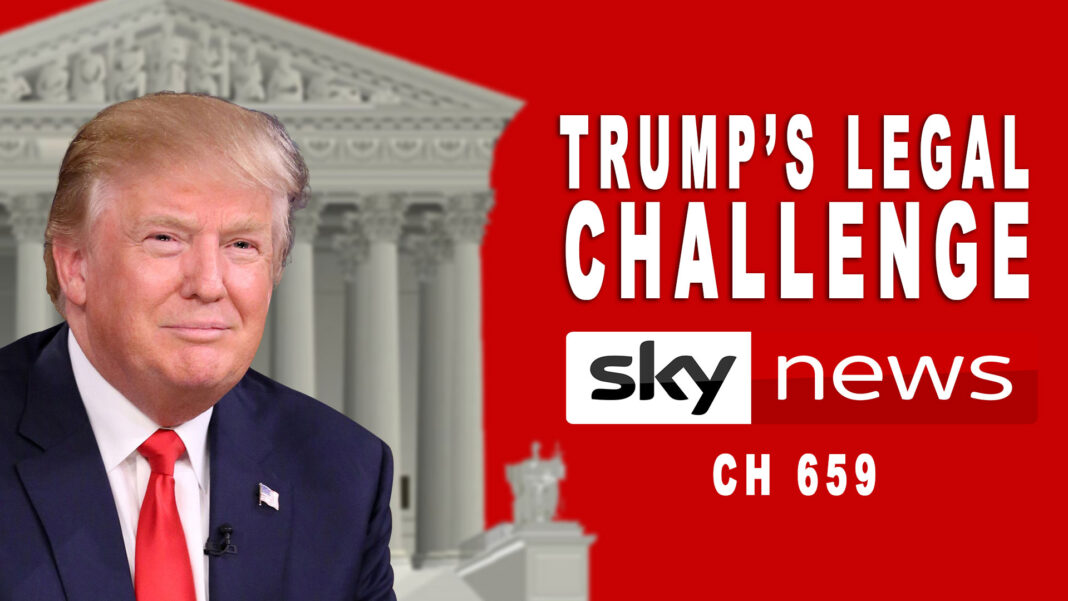 “Channel 659 will be similar format to the dedicated channel we launched recently for Covid-19,” says Sky News commentator Andrew Bolt.

“We’ll be closely following the hundreds of law suits filed by the Republican Party, alleging voter fraud in the 2020 US Presidential election.”

The launch of the channel comes despite the vast majority of political commentators saying Trump’s legal challenge will be quickly dismissed by the courts.

It also comes as millions of Democratic supporters around the world celebrate the election win by President-elect Joe Biden.

“Oh no, the race for the White House is not over yet,” says Sky co-host Paul Murray “Sky News is standing by Donald Trump as we wait for the democratic processes to play out.”

“Once the court cases are finalised, we think he’ll be returned to office for another four years. This was not a free and fair election.”

The channel is expected to go live tonight at 7pm, with an exclusive interview with Donald Trump in the Oval Office.