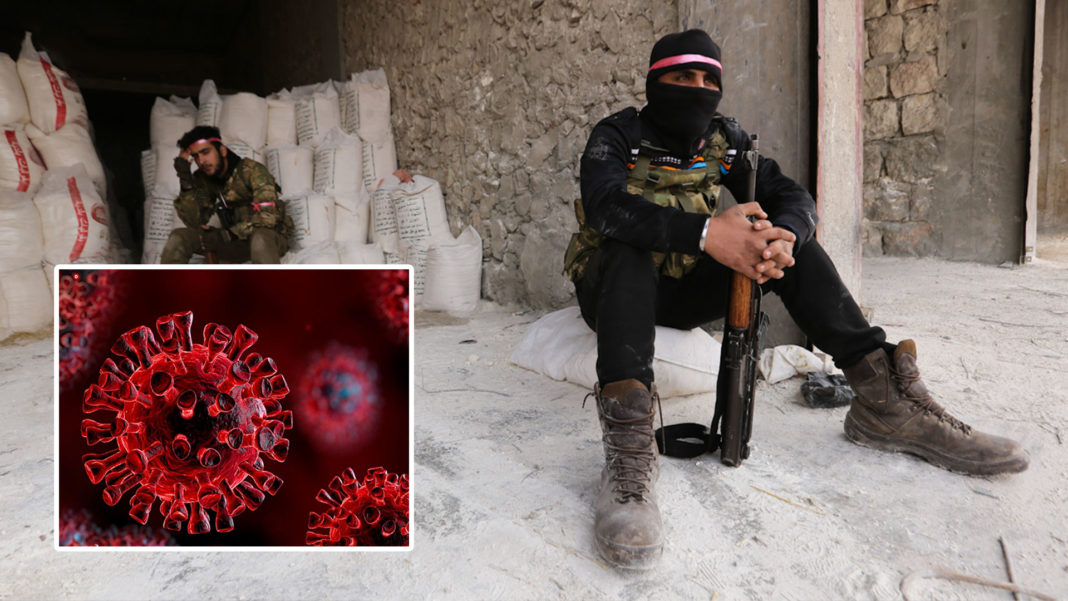 The Islamic State (ISIS) has announced the suspension of all terror activities in response to COVID-19.

“Social distancing has made it too difficult to keep going, so we’ve decided to close until further notice,” says an ISIS spokesperson. “Most of our terrorists are staying home.”

The militant organisation emerged as an Al Qaeda offshoot in 2014, quickly taking control of large parts of Iraq and Syria.

But ISIS leaders say the Coronavirus crisis has meant there are currently no large crowds or big events to target.

“The virus is basically achieving what terrorism set out to achieve anyway; constant fear and the shutdown of the global economy,” says the ISIS spokesperson.

It remains unclear if and when ISIS will return to normal.

“We’re just taking it one step at a time and hopefully we’ll get through this together,” says the spokesperson.