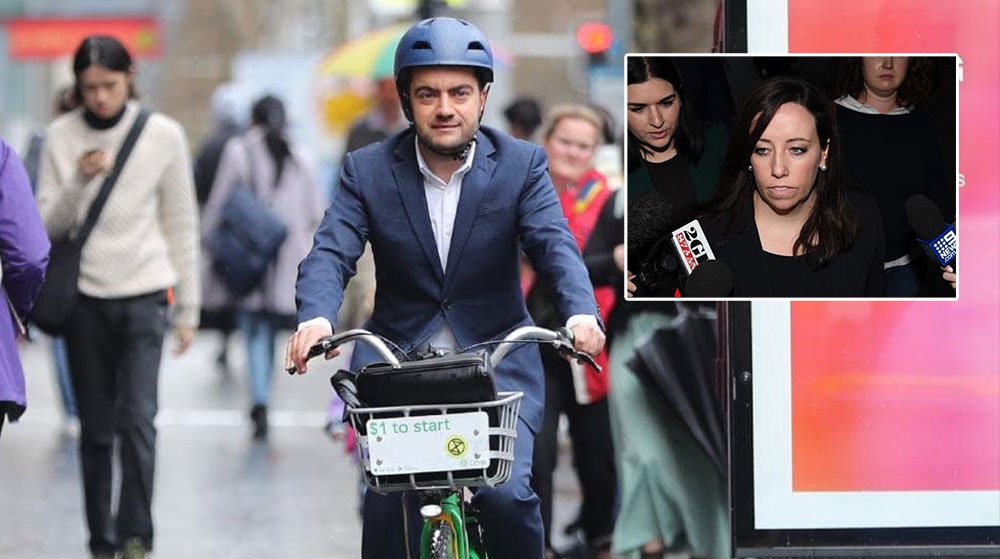 The Prime Minister has added his voice to growing calls for a Royal Commission into why anyone would take advice from Sam Dastyari.

“He arrived at a corruption inquiry illegally riding a bike on the footpath,” says Scott Morrison. “Then he put his helmet on as he entered the building. How does that work?”

The former Labor senator was arriving to give evidence at an ICAC inquiry yesterday into an allegedly illegal donation to NSW Labor in 2015.

He was asked for advice by then NSW Labor Party boss Kaila Murnain after she learnt about the donation.

“Surely a poor source of advice,” says Scott Morrison. “A week earlier Dastyari himself was forced to step down from Labor’s front bench for accepting money from Chinese donors.”

Analysts are urging everyone to avoid getting advice from Dastyari, especially after he stooped low enough to appear on the reality TV show ‘I’m a Celebrity Get Me Out Of Here.’

A decision on whether a Royal Commission into why anyone would take advice from the washed-up politician is expected in the coming days.

Woman Pretends To Have Pilates Before Date, Purely So She Can Wear Skin-Tight Lycra