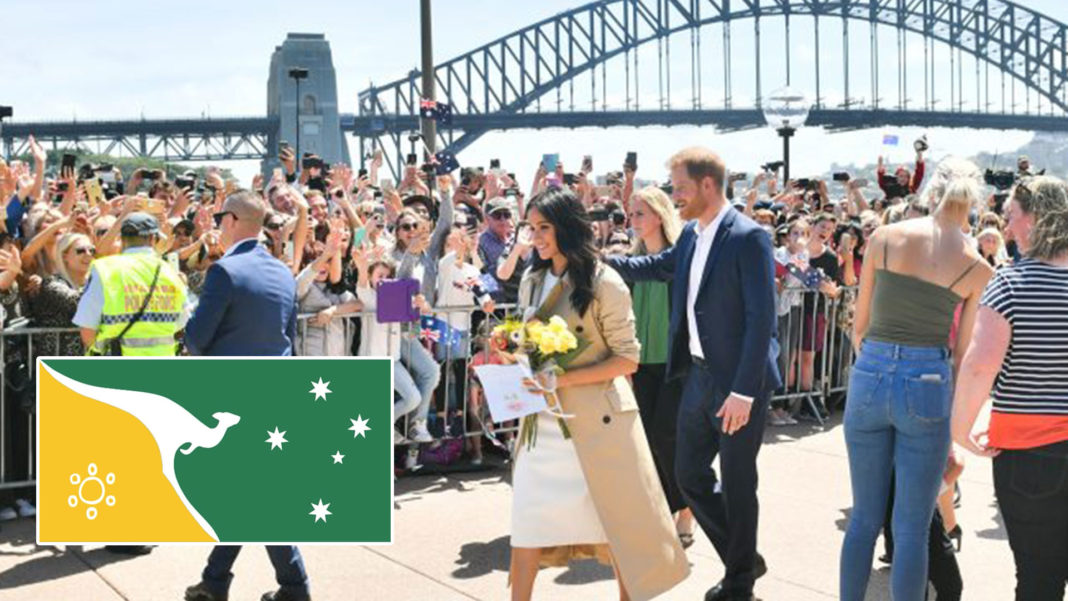 Less than four days after announcing his split from the Royal family, The Australian Republican Movement has announced Prince Harry as its new spokesperson.

The 35 year old made a surprise visit down under as part of his new 2 year contract.

“To be honest, the Royal family is a load of bollocks,” Prince Harry told thousands of fans welcoming him in Sydney today.

“Australia needs to replace the foreign monarchy with an Australian as its head of state. If Meghan and I can make the split. So can you.”

The Chairman of the Australian Republican Movement says its new partnership with Prince Harry is a big win.

“This will definitely reinvigorate the republic debate ahead of Australia Day,” says Peter Fitzsimons.

“Our head of state should be an Australian chosen by Australians, not a foreign monarch who inherits the job.”

By his own admission, Prince Harry says the Royal Family is a completely irrelevant and outdated drain on tax payer’s money.

“For example, Prince Philip recently asked a group of Indigenous Australians if they still throw spears at each other, and look at what’s happening with Prince Andrew.”

As part of his Australian Republican Movement spokesperson role, Prince Harry and his family are expected to remain in Australia for the next 7 days.

“We might actually stay here a lot longer than that,” he says. “Australia is way better than England anyway.”