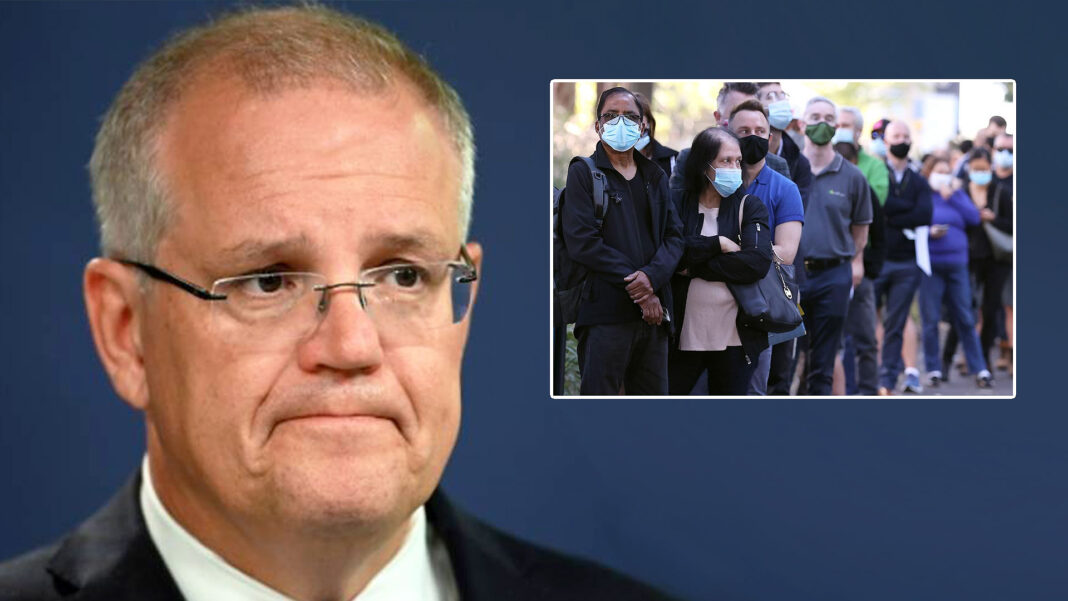 Deputy Prime Minister Barnaby Joyce is set to take over running the country, as the PM agrees to temporarily stand aside.

“My government and I have decided this is the best course of action for the nation,” says Scott Morrison. “I’m burnt out and just need a Bex and a good lie down.”

The PM says he’ll return to office as soon as 70% of the population is vaccinated.

So far only 20% of Australians have got the jab.

“I cant say how long I’ll be off work for, but this is not a race,” says the PM, who is widely criticised for Australia’s bungled vaccine rollout.

“Barnaby and the team, as well as all the state ministers, are much better off without me.”

“Hopefully I’ll still be off work during bushfire season.”