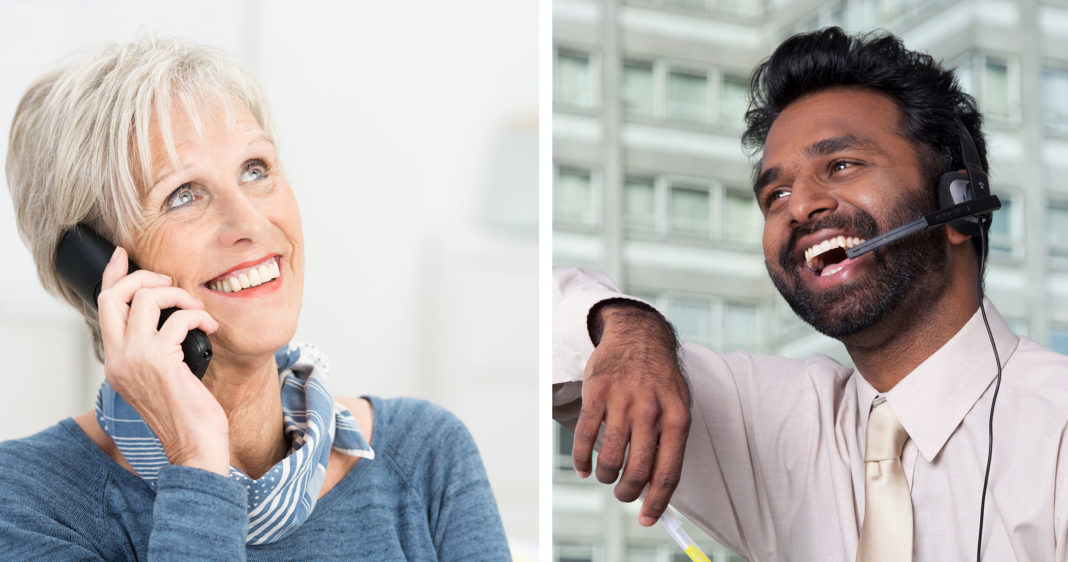 The monotony of coronavirus isolation was relieved briefly for one Sydney boomer who received a call from a telemarketer this evening.

“I’d actually never heard of the energy company he was representing,” says Anita Marks. “But to be honest, I was just glad I had someone to talk to.”

Ms Marks spent the first 20 minutes of the call trying to understand the telemarketer explain how he could reduce her energy bill.

“It was confusing to be honest,” she told DBT. “He was saying he was somehow linked with Telstra and that I could save hundreds of dollars a year. I really didn’t understand it.”

It’s understood she then thanked him for explaining it before trying to change the subject by talking about her son’s new girlfriend.

“At that point he just hung up on me,” says Ms Marks. “He seemed very nice to me up until that point.”

Ms Marks then attempted to ring her son to explain what happened, but she says he didn’t pick up the phone.