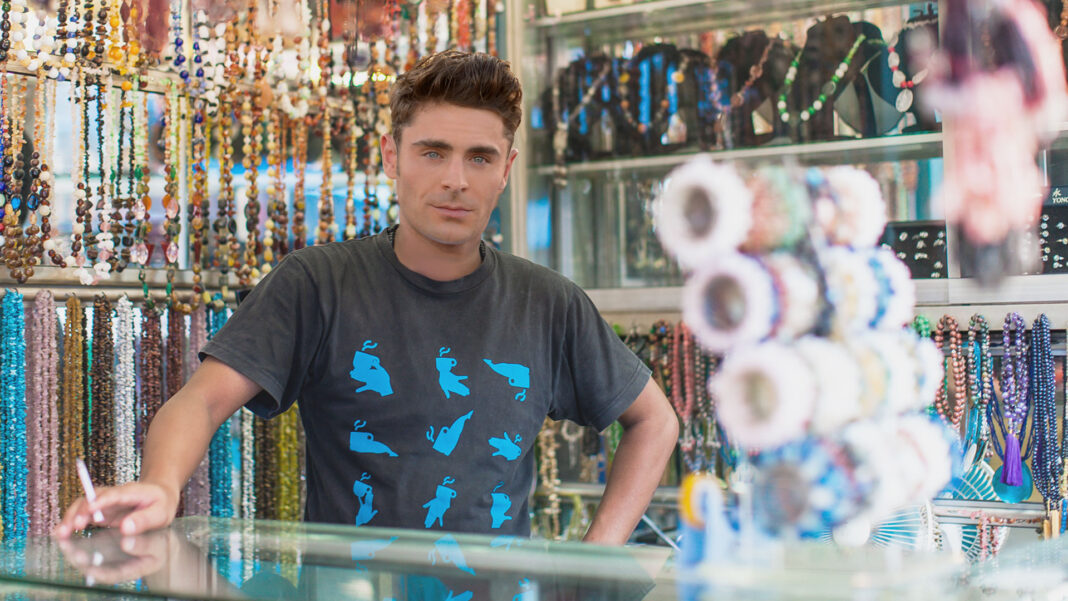 Byron Bay flea markets has a Hollywood Heartthrob as one of its new stall operators.

Zac Efron was spotted selling beaded bracelets at the markets on Saturday.

“He was just standing in his stall with a ciggie, occasionally calling out ‘two for twenty bucks,'” says one onlooker. “It was weird to see an actor of that calibre doing that.”

The High School Musical star was first rumoured to be in Byron Bay in June, riding out the COVID-19 pandemic down under.

This week it was revealed he’ll be staying in Australia after successfully extending his tourist visa by nine months.

“We’re really excited to have Zac among our sellers,” says the Byron Bay Flea Market owner. “Last week was his first week, and I think he did pretty well.”

It’s understood he’ll be spending summer in Australia, before heading back to Hollywood for his next acting project.

“I’m definitely going to the flea markets this coming Saturday,” says another Byron Bay local. “Imagine getting a bracelet off Zac!!”