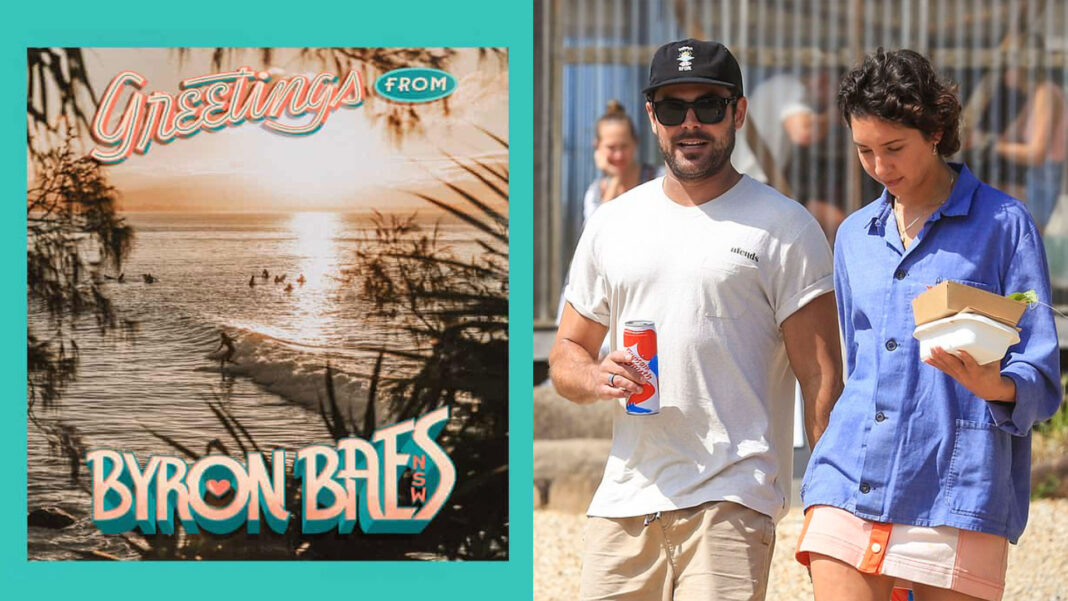 Zac Efron is set to add ‘reality TV cast member’ to his long CV, after accepting an offer to appear on the upcoming Netflix series ‘Byron Baes.’

It comes only hours after confirmation the 33 year old actor has split with his Australian girlfriend of 10 months Vanessa Valladares.

“Yeah I think going on Byron Baes will be a great way to get over the breakup,” says the Hollywood star. “And it’s filmed right here in Bryon, so it’s super convenient.”

Byron Baes will be an eight-episode series that aims to portray the lives of social media influencers who live in Byron Bay and its surrounding towns.

“If I get kicked out after the first episode I don’t really care too much hahah,” says Efron.

Byron Baes is expected to start filming in early May.