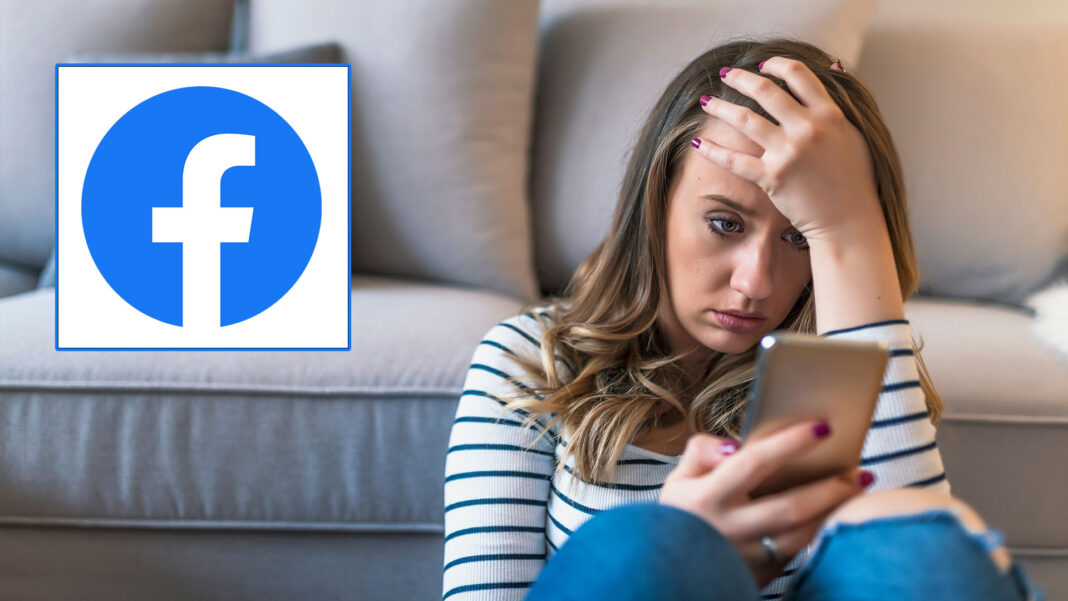 An Adelaide woman has been left shattered after her bid for attention on Facebook failed dismally.

Vivian Clearly’s Facebook friend cull last week went completely unnoticed, even among those who survived it.

“After my cull, I did a status update saying; ‘If you’re seeing this you survived!'” the 29 year old DBT. “But nobody liked it, or commented on it.”

“I’ve also seen heaps of people who I deleted and none of them even seemed to notice.”

All of them said they weren’t aware of the cull.

“To be brutally honest I unfollowed her years ago,” says one woman who survived the cull. “That must be why I didn’t see her subsequent status update about it.”

It’s a sentiment echoed by those who Ms Cleary deleted.

“I haven’t seen her on Facebook for years,” says one man. “I unfollowed her ages ago because everything she posted was so annoying. I’m actually happy she deleted me.”

It’s understood Ms Cleary is now planning to take a break from Facebook.

“It’s just so toxic on there,” she says.