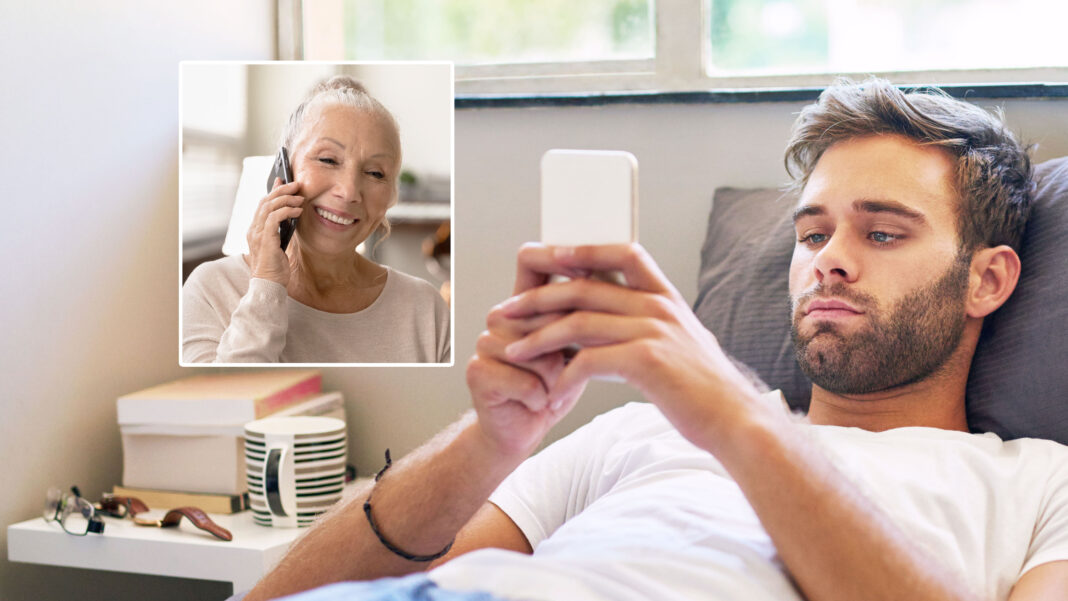 AMBITIOUS GOAL: A Sydney man has set himself a tough New Year’s resolution, aimed at becoming more engaged while talking on the phone with his mother.

“And it’s always about people I only vaguely know, or don’t know at all.”

Mr Pulver says for the last few years, he’s been using time on the phone with mum to scroll instagram.

“I just put her on speaker and say ‘yeah’ every 10 seconds or so,” he admitted.

But in 2023, the Double Bay resident has pledged to be more engaged on the calls, and even try steering conversations toward things he’s interested in.

“It’s not going to be easy, but I’ll try” he says. “Worst case scenario I can just scroll Tik Tok instead.”