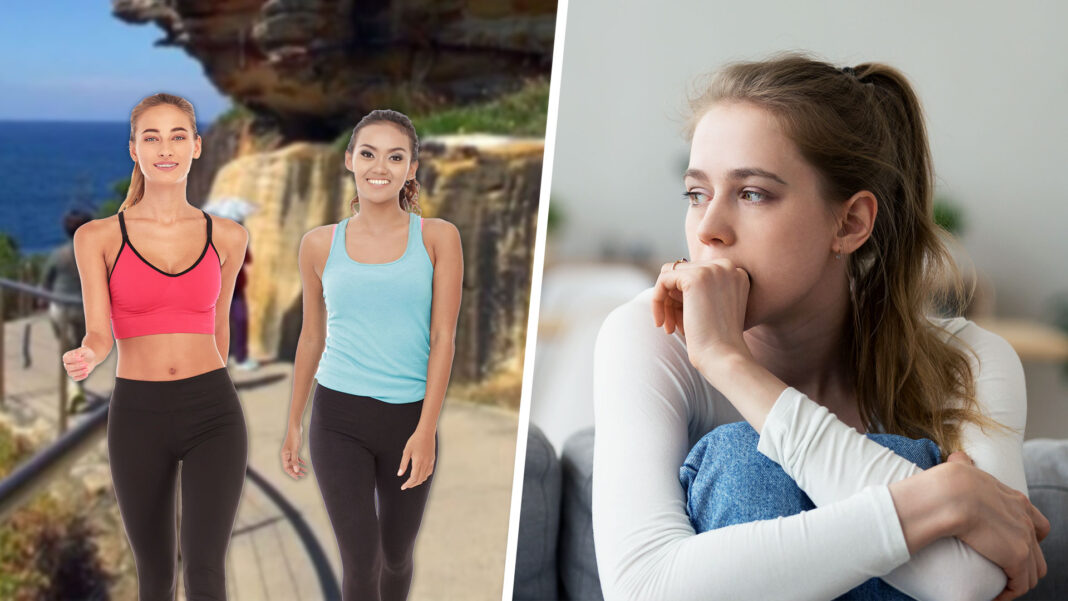 A Sydney woman has found herself feeling lonely and isolated after being rejected by her two friends during lockdown this morning.

“They told me I couldn’t join them on the Bondi to Bronte walk because of the social distancing rules limiting groups of people exercising to two,” Diane Frederick told DBT.

“I get it, but to be honest, I thought maybe they just didn’t want me there.”

To distract herself from feeling shunned by her friends, Ms Frederick started doing house work, but then decided to do the Bondi to Bronte walk alone.

“When I got there I saw them from a distance on the promenade with another one of our friends in a group of three!” she says.

“At first I thought they might have just bumped into her, but I watched them for 20 minutes and they stayed together walking the entire time.”

Ms Frederick told DBT she then ran home in tears.