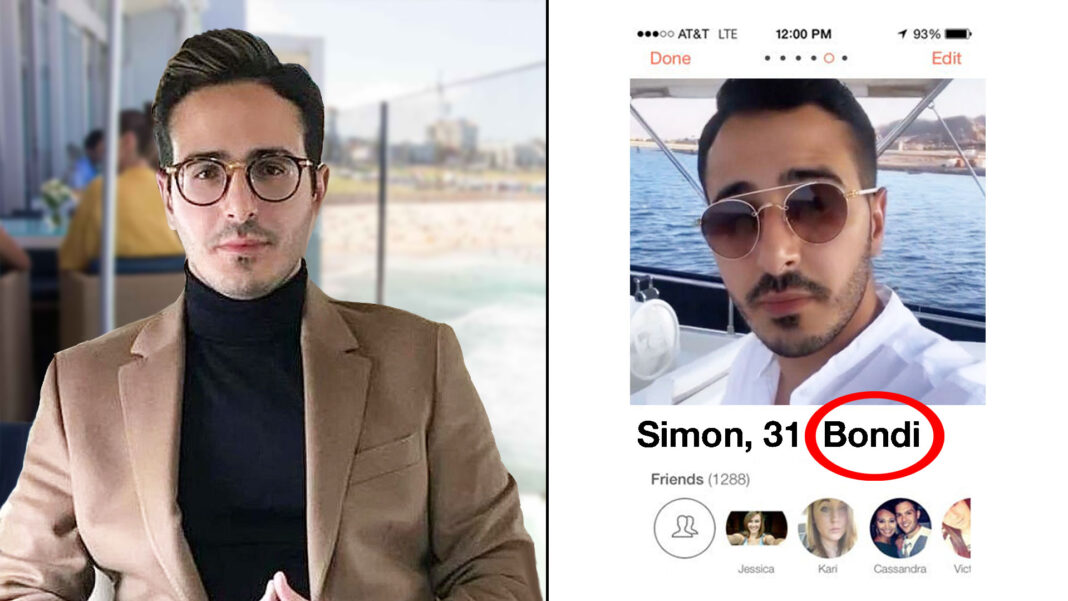 HIGH LIFE: Tinder users in Sydney’s east are being urged to be careful after the Tinder Swindler Simon Leviev moved from Israel to Australia.

A local real estate agent has told DBT he leased the 31 year old a studio apartment in McPherson street Waverley.

However the Israeli conman’s Tinder profile says he lives in Bondi.

“If you go out on a date with this man, please don’t give him any money under any circumstances,” says NSW Police.

Leviev has moved to Australia after being imprisoned overseas for persuading several woman into giving him hundreds of thousands of dollars.

A DBT reporter spotted Simon Leviev relaxing at Bondi Icebergs today and asked him about lying on his Tinder profile.

“Ah whatever, I’m always here on the weekend,” he says.