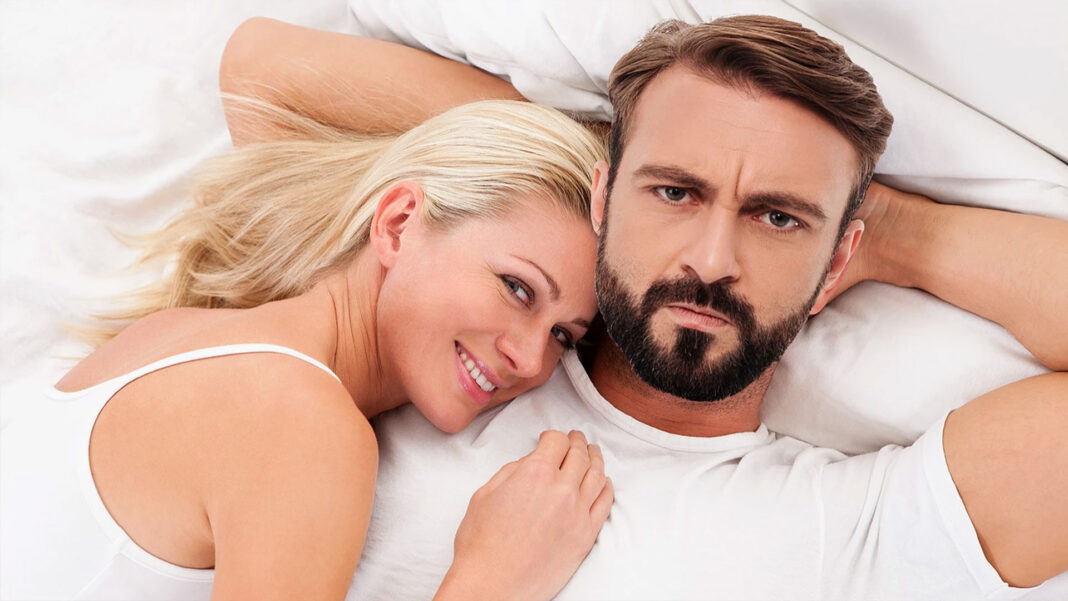 A group of disgruntled Sydney men have joined the #MeToo movement.

They’re taking a stand against their partners, who are allegedly forcing them into cuddling after sex.

The men say they feel coerced into doing things they’re not comfortable with and they’re urging others to come forward.

“You don’t have to hug your wife or girlfriend after sex if you don’t want to,” says Tom Issacs.

“It’s warm, you’re tired, you just want to sleep. They need to stop acting so entitled.”

The men have begun a public relations drive to put their concerns on the national agenda.

“Thank you Double Bay Today for giving us a voice,” says Tom Issacs. “It’s a small but important first step.”