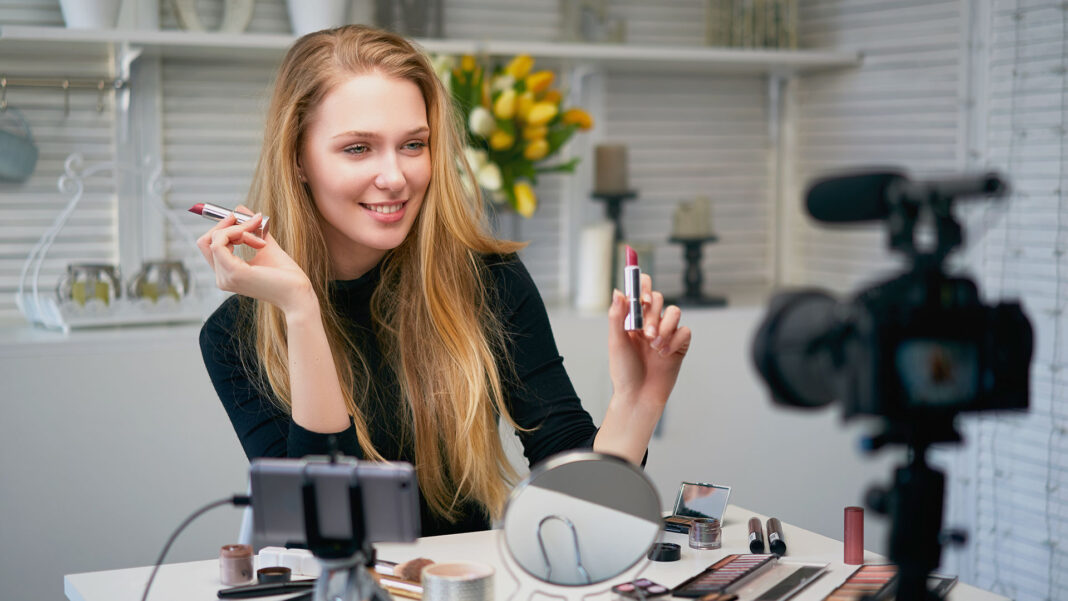 MISLEADING & DECEPTIVE CONDUCT: A self-described influencer and beauty blogger is alleged to have made false claims in a video she posted online.

Nina Harley began her video by saying; “So, lots of you have been asking me about which lip stick products I use…”

But an investigation by Social Monitors Australia has found that nobody asked her anything.

“An in-depth analysis of her Facebook, Instagram and SMS messages has confirmed that she was, in fact, not asked anything,” says lead investigator Paul Holmes.

The stunning revelations put forward in the NSW Supreme court are being disputed by Ms Barley, who says the investigation was flawed.

“They completely overlooked voicemail and face to face interactions,” says the 31 year old from Bondi. “I get asked about my lip stick products literally all the time.”

Lawyers for Ms Harley have lodged an appeal.