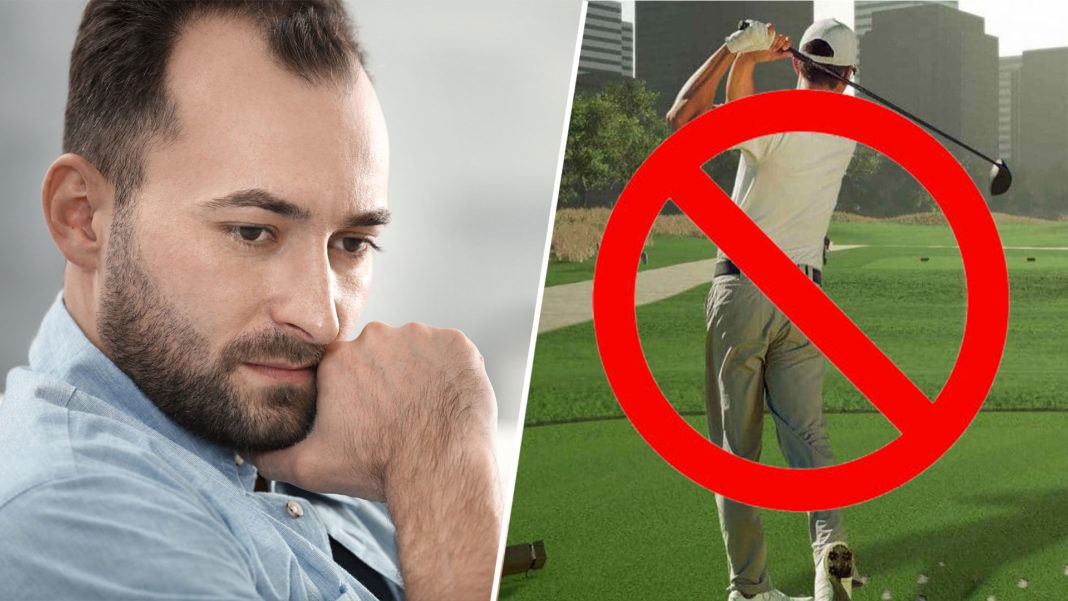 “This afternoon the government announced the forced closure of all golf courses,” says Toby Creswell. “This is really getting messed up.”

The single 31 year old first heard the news one hour before his tee time today at Royal Sydney Golf Club.

“It’s devastating,” he says. “And its scary to feel the impact of the virus first hand. It’s hard to believe I can’t play golf now. My putting game was really coming together as well.”

It remains unclear how Toby Creswell plans on filling his days.

“I heard golf courses are still open in some South American countries, but there are no flights operating at the moment,” he says. “It’s crazy times.”

At press time Creswell had began making a makeshift putting green on his balcony.

“I’ve ordered a proper putting green off Amazon. It should arrive in a few days,” he says.