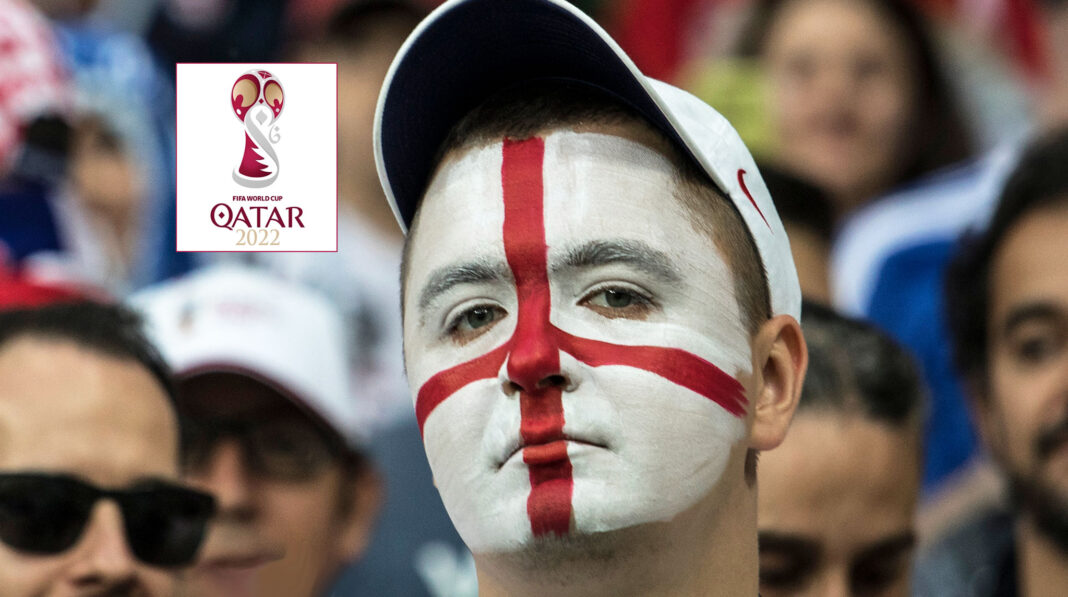 SOBER TRUTH: It’s taken a 5-thousand kilometre trip to Qatar for one English soccer fanatic to discover the shocking truth about the game he loves.

His revelation comes after Qatari authorities banned the sale of beer in and around stadiums.

“Obviously I drank heavily before the game at our hotel, but I’d sobered up by the end of the first half,” Simon Millard told DBT.

“The first 10 minutes of the game were OK to watch I guess.”

The 29 year old football hooligan says he spent the rest of the game sitting in his seat quietly thinking about his fridge back home in Manchester which is full of Stella and Peroni.

“Normally at games I’d be on my feet aggressively hurling abuse at fans from other countries,” he says.

“I should’ve just stayed home. If you can’t drink, there’s literally no point watching soccer, especially after drawing with the U.S.A.”