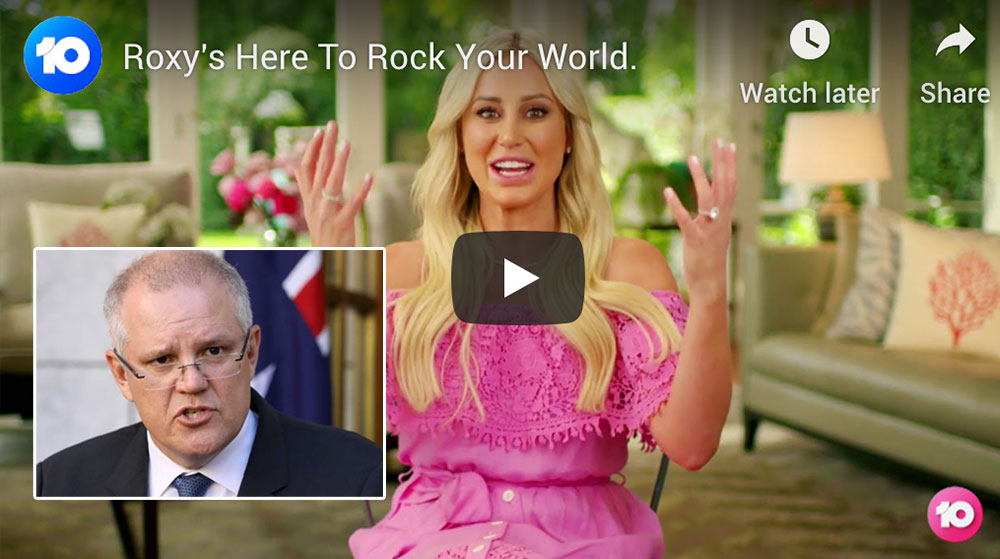 “I don’t like it, I don’t understand it,” says Scott Morrison. “We don’t want to be like the United States and give people attention for absolutely no reason.”

After her own reality TV show ‘I am Roxy,’ aired last night, the PM has ordered a Royal Commission into why she remains in the media spotlight.

“Yes, Roxy had health issues and her husband has had legal issues, but why the ongoing media attention? I know she works in PR, but she should focus on getting coverage for her clients instead of herself?”

For her part, Ms Jacenko says she welcomes the Royal Commission.

“I look forward to the inquiry,” she told DBT. “I’ve got a whole wardrobe full of new clothes to wear to the hearings. I’m available for interviews and photo shoots at any time.”

The inquiry is scheduled to begin on October 4.