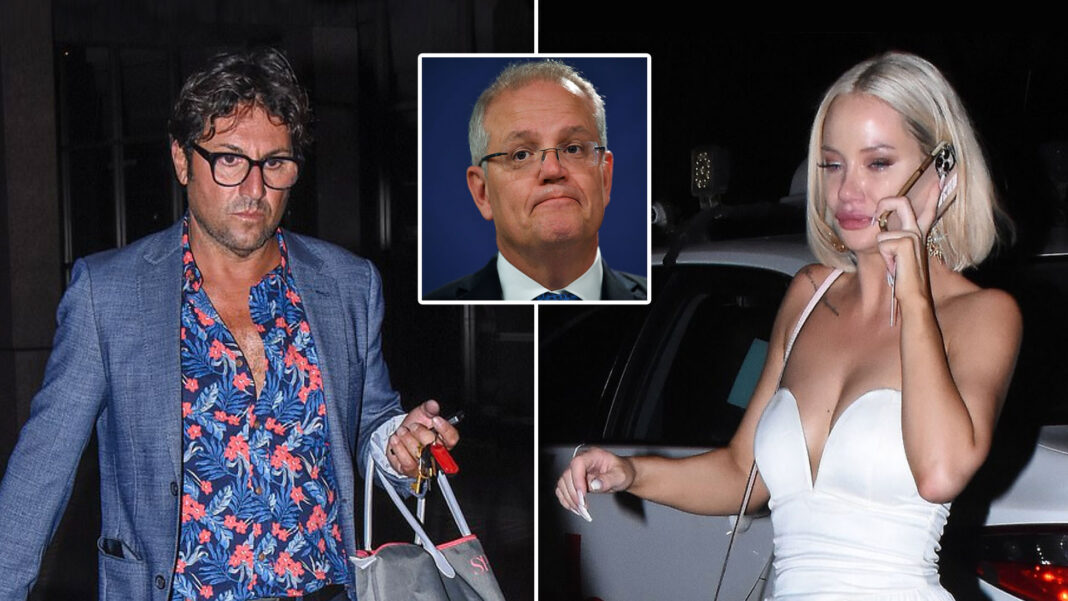 Canberra has today announced an extension of the JobSeeker payment for all former contestants of the hit reality TV show Married At First Sight.

“These people need our help,” says Scott Morrison. “After appearing on the show, their job prospects and earning potential is severely compromised.”

All other Australians on JobSeeker will see their payments cease on March 31, but the PM says a special exception will be granted for MAFS contestants.

“We know the devastating impact the show can have on their lives,” says Scott Morrison. “Especially Nasser who appears particularly under the pump at the moment.”

“Obviously these are not real jobs,” says the PM. “We’re stepping in to ensure these people don’t fall below the poverty line.”

The hit reality TV show has been widely criticised for misleading editing and coercive production techniques aimed at making contestants look as bad as possible.

The PM says he was at one stage considering banning the show, but has since ruled it out.

“No chance. My family and I really enjoy watching it,” he says.