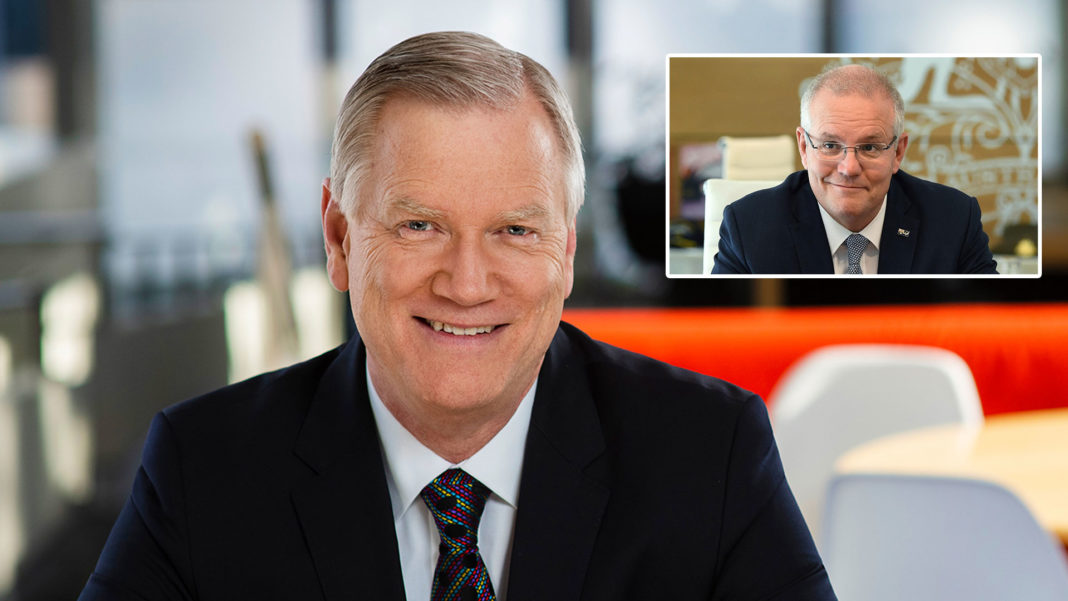 The Prime Minister has announced that Sky News TV host and commentator Andrew Bolt will lead the upcoming Royal Commission into the recent horror bushfire season.

“The federal government is honoured to have such a pre-eminent journalist on board as Chairman for the Royal Commission,” says Scott Morrison.

“Andrew is an impartial commentator and an expert in seeking the truth.”

More than a hundred bushfires ripped through Australia in an unusually early and intense fire season.

Experts say the Royal Commission must include a deep analysis of climate change and its effect on fire risks.

“That is the more pressing concern,” says Andrew Bolt. “The majority of these fires were deliberately lit.”

Working alongside Andrew Bolt on the Royal Commission will be Liberal MP Craig Kelly and Tasmanian Liberal senator Eric Abetz.

It’s expected to get underway next month.

Andrew Bolt is reassuring fans that his work on the commission will not effect his daily commitments on his evening TV show The Bolt Report.