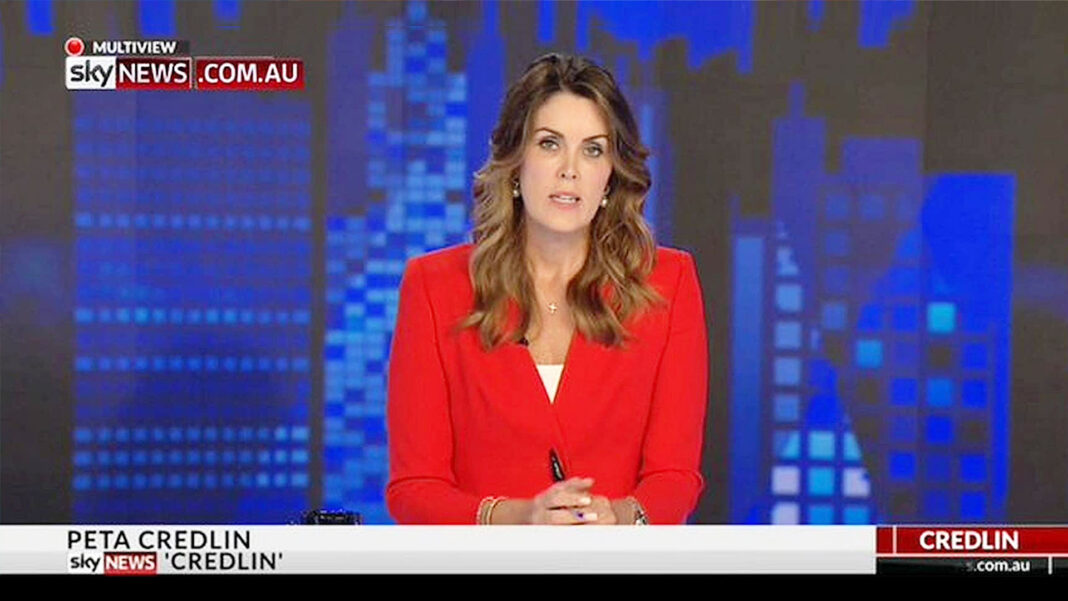 “But for some reason I was constantly overlooked.”

Ms Credlin says she’s collecting evidence for the review being carried out by the Sex Discrimination Commissioner Kate Jenkins into Parliament’s workplace culture.