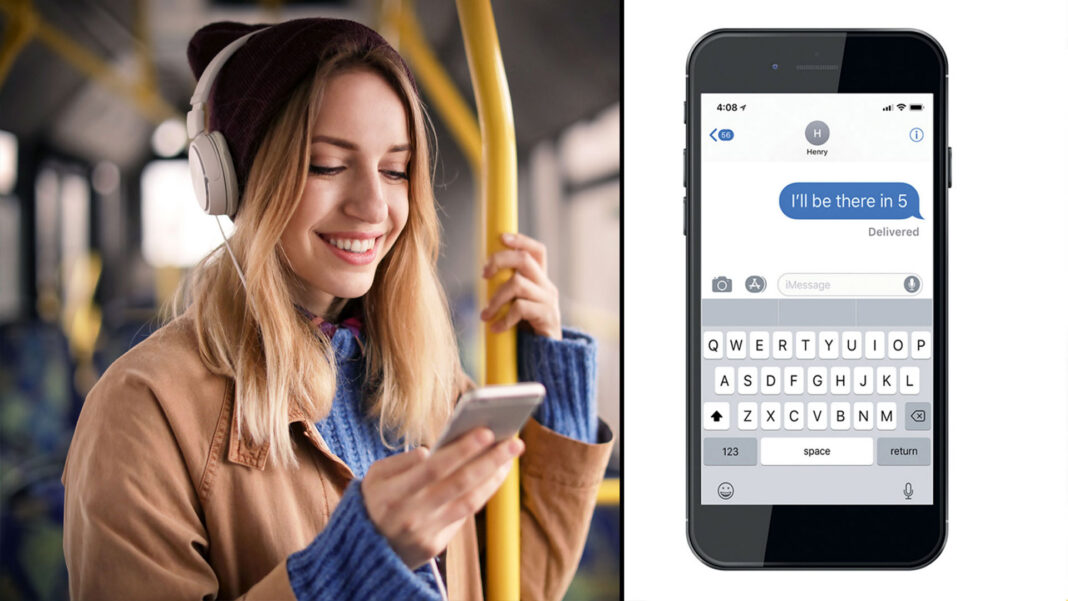 NOT SATIRE: It’s among the most commonly used phrases in the English language, but its real meaning remains shrouded in mystery.

The term ‘I’ll be there in 5 mins’ has rapidly gained popularity as time pressed mobile users text friends with an estimated time of arrival.

But researchers say the term is inherently misleading.

“Our study has found most people who use the phrase end up arriving on average 90 minutes later,” says Carl Linden from the University of NSW.

“In many cases they don’t show up at all.”

The researchers questioned a random sample of 2000 people about their experience with, and use of, the phrase.

“Many respondents text the phrase to friends, family and colleagues as a way of keeping them waiting, with no actual idea how long they’ll be,” says Carl Linden.

The researchers will now turn their attention to analysing the true meaning of other phrases, including; ‘I’m on my way’ and ‘I’m out front.’