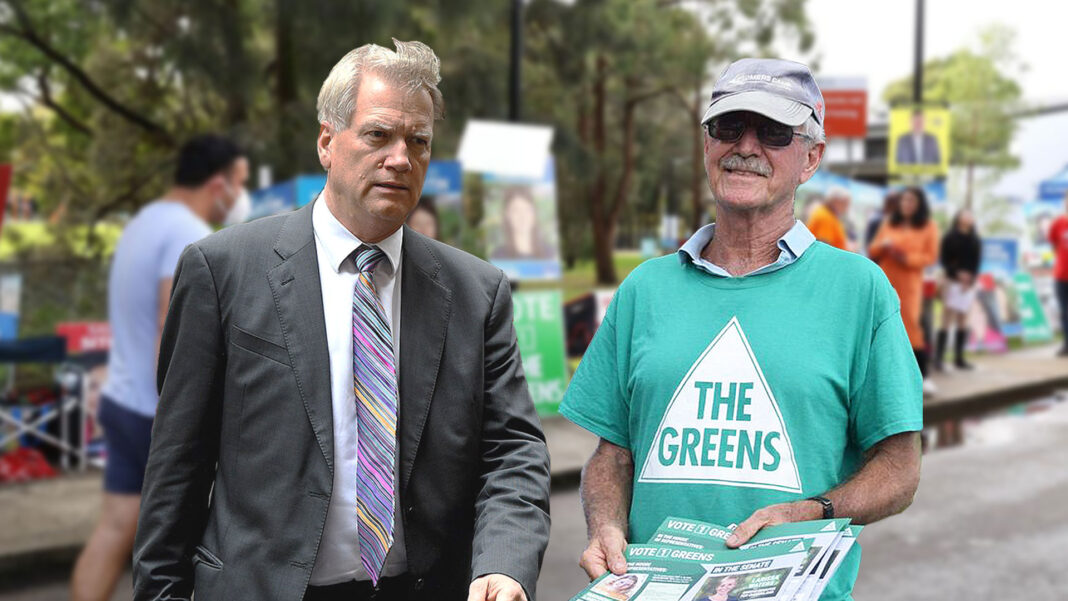 “Mr Bolt, have you thought about voting for the Greens this election?” asked one Greens volunteer.

But the Greens volunteer didn’t give up. A DBT reporter was on hand as the two began a heated debate about climate change and its impact on politics.

The pair traded blows on the footpath outside the polling station for at least 20 minutes.

But the conversation ended abruptly as Bolt pulled out a lighter from his pocket and set fire to the volunteer’s how to vote cards.

“That fire didn’t happen because of climate change,” yelled Bolt. “Now please do yourself a favour and get out of my way.”

Local Satire Writer Quits, Because Everything Is Already Such A Fucking Joke