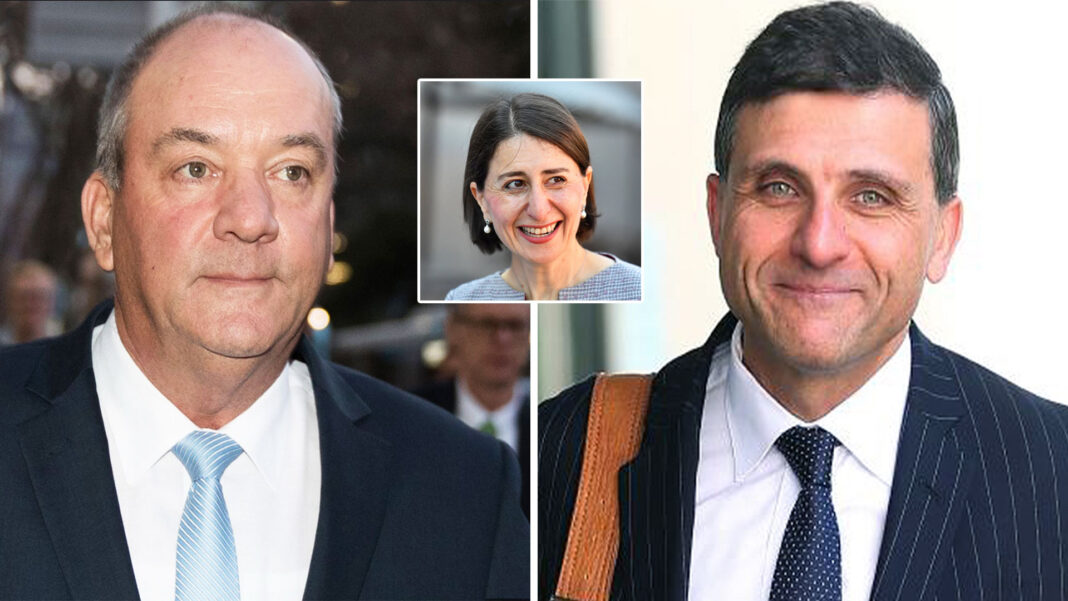 Gladys Berejiklian’s relationship with Arthur Moses was revealed in an Instagram post on Friday night by her younger sister Mary.

Mr Moses was the Premier’s lawyer when she appeared before an ICAC inquiry last year into her former boyfriend and former Wagga Wagga MP Daryl Maguire.

“Gladys is clearly in great form at the moment,” said one Sydney man. “She’s gone from a balding crook to smooth looking barrister. Go Gladys!”

The spotlight now turns to Gladys’ personal Facebook page to see if and when she’ll will update her relationship status.