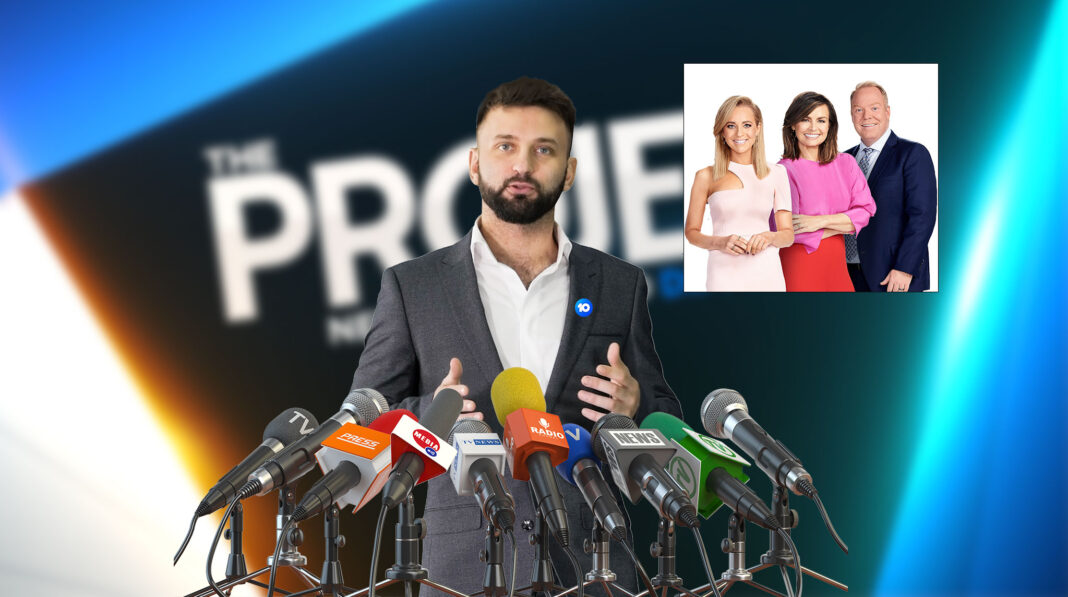 MEDIA OBSESSION: As media interest in hosting changes at The Project continues to grow, Network TEN has announced it’ll host a daily press conference on the topic.

“As of Tuesday at 8pm, we have three new cases of hosts quitting the show,” said Network TEN executive Steve Jamison in yesterday’s 11am update.

“But our health advice shows that number is expected to rise.”

The embattled network is slowly announcing replacement hosts for The Project, but not quickly enough to keep up with the spread of departures.

“This is a rapidly changing situation and unfortunately I don’t have a crystal ball,” says Steve Jamison.

“But we do feel it’s important to offer a public forum like this to answer the media’s growing list of questions.”