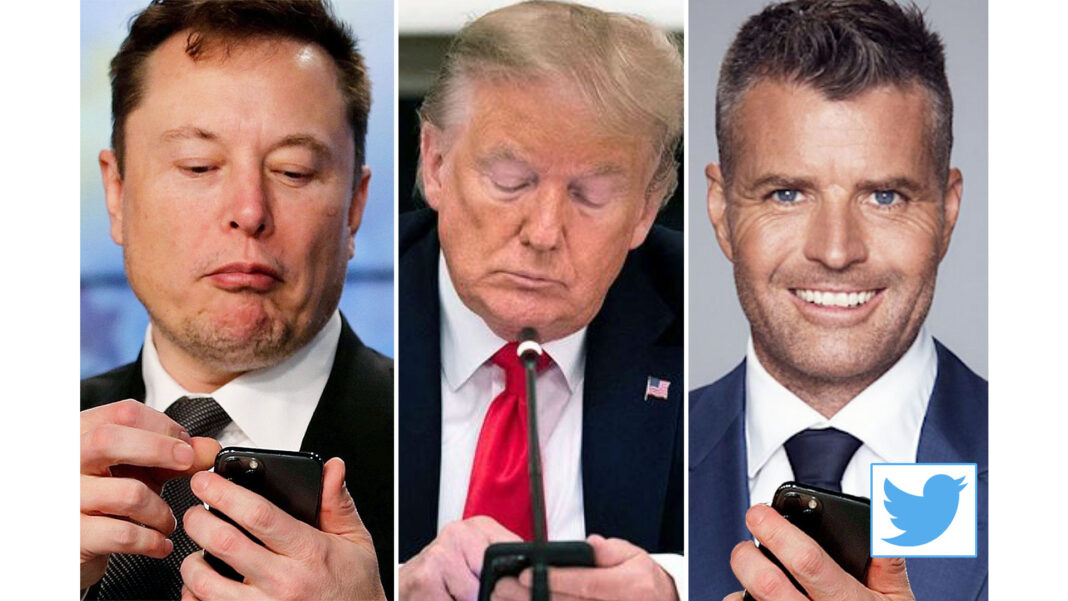 However analysts say Twitter has fast become a cesspool of extremist ideas and right-wing propaganda.

“The only people left are Elon Musk, Donald Trump and the disgraced celebrity chef Pete Evans.”

The mass exodus comes in response to Elon Musk’s move to sack half of the company’s staff, and also over plans to charge users $8 a month for Twitter verification.

Elon Musk’s latest tweet from 10 minutes ago has so far been liked and retweeted by Donald Trump, but Pete Evans is yet to respond.