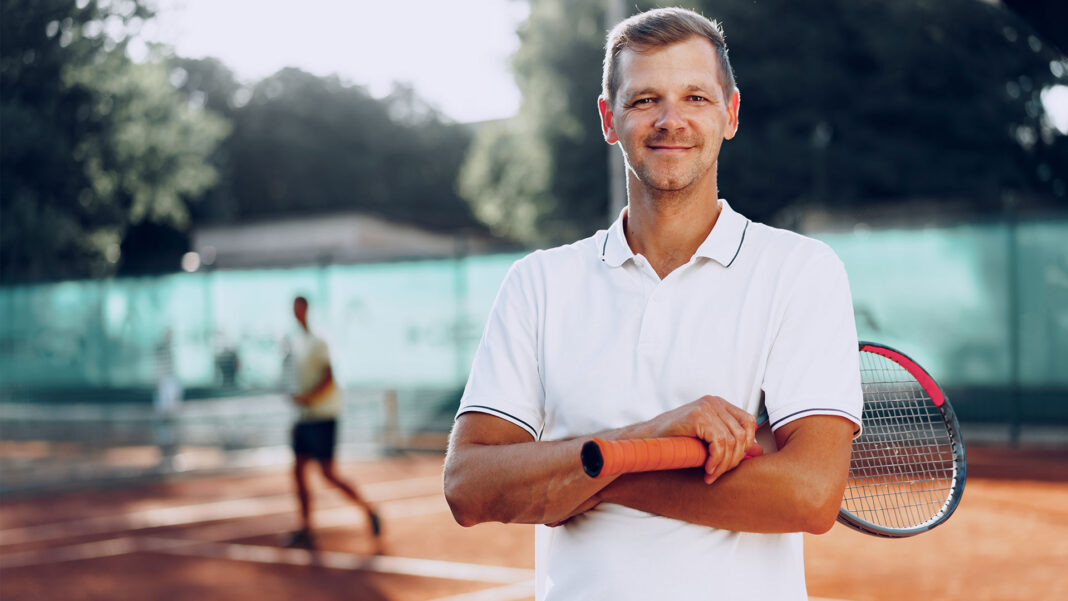 A Melbourne born man whose been stranded in London since March has hired the coach of British tennis star Andy Murray, in a desperate bid to qualify for the 2022 Australian Open.

“It could be my only way into Australia,” says 29 year old Dave Bracewell. “I used to play a bit as a kid and I’ve still got 12 months to become a world class tennis player.”

And while his plan might seem overly ambitious, he says it’s the best chance he’s got of returning home to Melbourne.

“So far I’ve applied for 6 different exemptions and I’ve got nowhere,” he says.

“And it looks like Australian borders will remain closed for at least another year. All I need to do is work on my back hand and then I reckon I’m a chance.”

And he says if tennis doesn’t work out, he could always try a singing career.

“They gave Dannii Minogue an exemption, and I’m probably a better singer than her.”