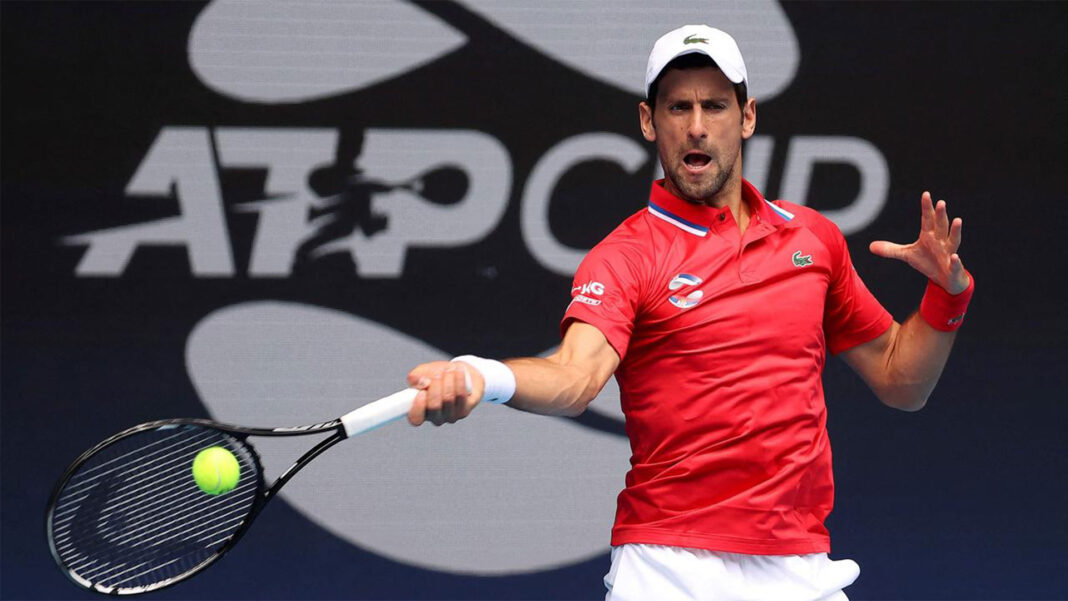 NOVAX: A man with ‘medical issues’ preventing him from getting vaccinated, is apparently fit enough to defend his title at The Australian Open, it’s been revealed.

Nine-time Australian Open champion and well-known anti-vaxxer Novak Djokovic has revealed he will compete in the tournament after getting a medical exemption.

“Well, he’s the world’s best tennis player, so his medical issues cant be that bad to be honest,” says one commentator.

“Either way, we wish him a speedy recovery from whatever his condition is.”

The exemption has angered Sydney and Melbourne residents who have endured months of restrictions and lockdowns over the past two years.

Tennis officials, fans and other players attending any of Djokovic’s matches in Melbourne will all be forced to wear a hazmat suit.

#BREAKING: The UN Announces W.A’s Separation From Australia, To Form Its Own Sovereign Nation