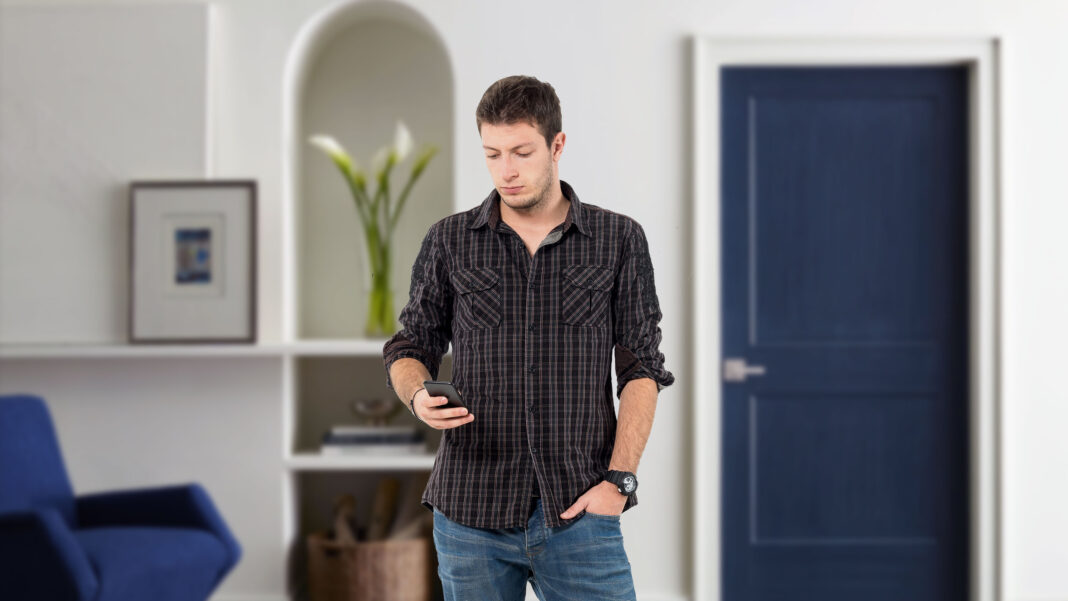 TIME WELL SPENT: A Sydney introvert who was already running late for work today further delayed leaving his unit, in a desperate bid to avoid his neighbour.

“I was about to go when I heard him in the hallway, so I waited inside my apartment for him to leave,” says Jeremy Yardley.

“After a minute or so, I thought the coast was clear, but then he came back because he must’ve forgotten something.”

It wasn’t until five minutes later when the 29 year old finally left his apartment.

“It was worth the wait,” he told DBT. “He’s a pretty good bloke, but I wasn’t up for a chat  this morning, even though our conversations usually only last 10 seconds or so.”

But just as Jeremy Yardley thought he’d successfully left his apartment block without having to talk to anyone, he spotted the same neighbour waiting at the bus stop.

“So I went to the shops for a bit and just caught the later bus,” he says. “I ended up being 30 minutes late to work, but it was all entirely worth it.”