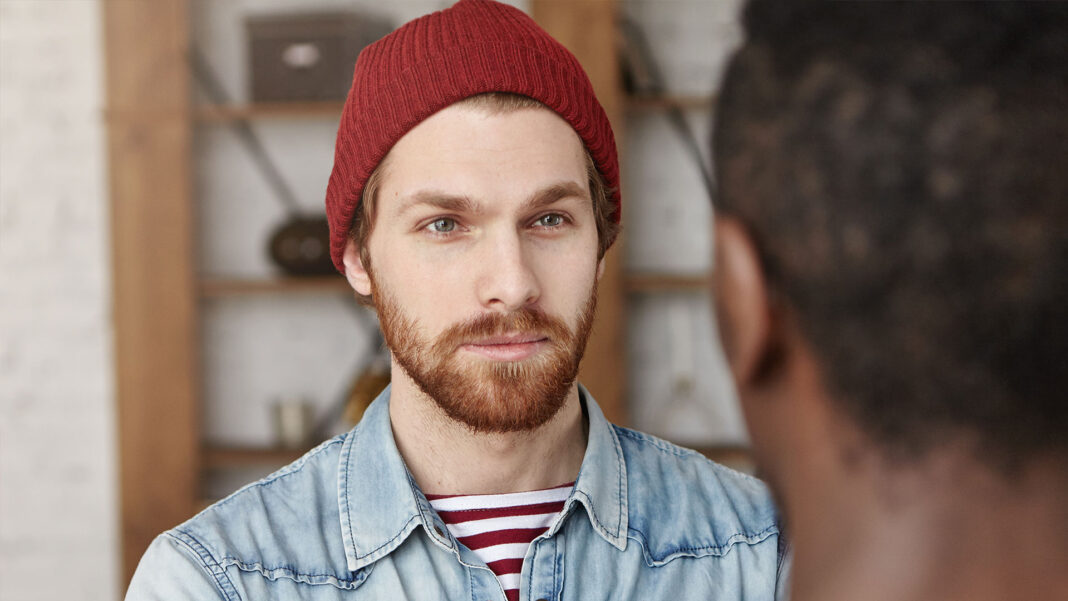 BYRON BUBBLE: A Sydney man who returned from Byron Bay last night is doing whatever he can to make sure everyone knows he was there.

Despite posting a huge amount of content to Instagram from the generic holiday hotspot,  Adam Aitken is also dropping it into as many conversations as possible.

While catching up with a friend for coffee this morning, the Bondi man waited patiently for a gap in the conversation to say:

“Yeah so, the weather here is crap compared to Byron. I just got back from there yesterday..”

Despite being infested with covid-19, Byron Bay, on the far north coast of NSW, has somehow remained a hugely popular holiday destination for Sydney-siders.

“I love Byron hey,” continued Adam Aitken. “I don’t know, it just has a really chilled vibe there. We also went to Lennox Head for a few days.”

It’s understood Mr Aitken’s friend then also tried to seem cool by saying the last time he was in Byron.