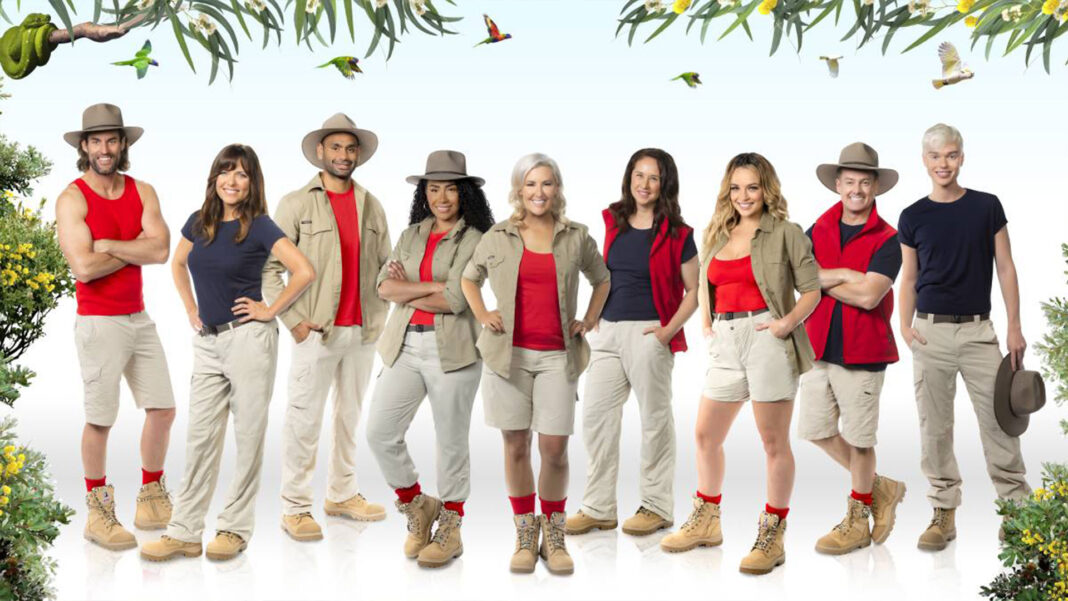 Regulators have ordered Network TEN to rename its reality TV show ‘I’m A Celebrity Get Me Out Of Here.’

After the first few episodes of the new series went to air, the Australian Competition and Consumer Commission has demanded the word ‘Celebrity’ be removed from the show’s title.

“We find using the word ‘celebrity’ amounts to misleading and deceptive conduct,” says the ACCC’s Megan Tilly. “In fact, the only celebrity on the show is Grant Denyer.”

Network 10 has responded swiftly, announcing a short time ago that the show has been renamed; ‘Get Me Out Of Here.’

The ACCC also claims that not even the show’s hosts are celebrities.

“None of the contestants have any idea who anyone else on the show is, let alone viewers actually watching it,” says Megan Tilly.

“No wonder why Network TEN was initially keen to have Pete Evans as a cast member.”