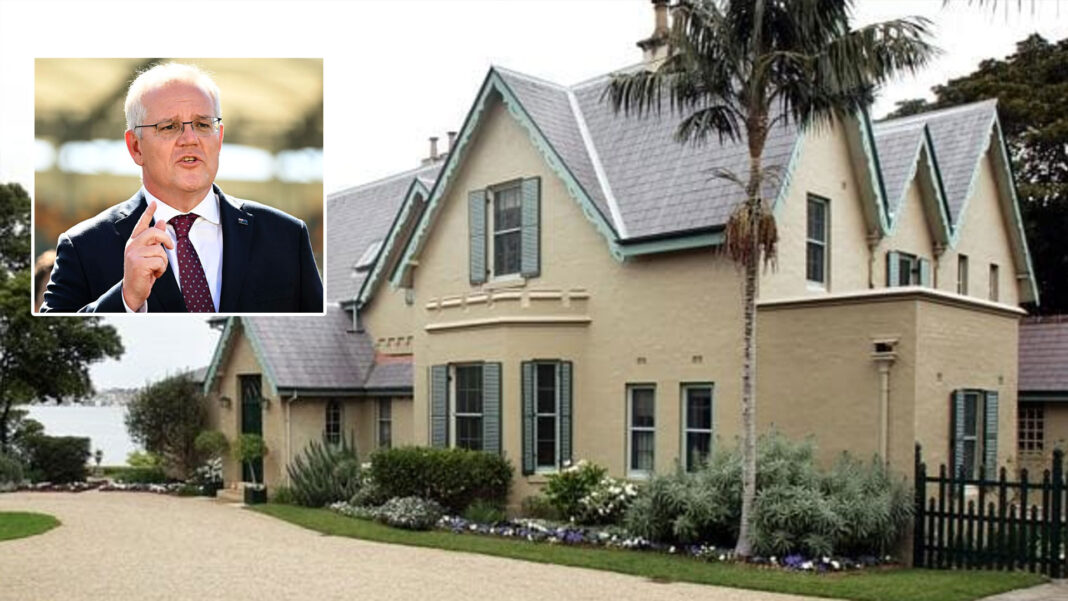 PROPERTY LADDER: The Prime Minister has some sage advice for Australians struggling to keep up with soaring rental prices.

“You just have to be smarter with your money,” he says. “And stop buying so much smashed avo.”

But not everyone is convinced by the PM’s logic.

“I can’t afford my rent, so it’s difficult to see how I could ever afford mortgage repayments,” said one Sydney man.

“Plus, I spent most of my money buying RAT test kits which should’ve been handed out for free.”

Local property experts say it remains unclear where Scott Morrison and his family would likely be living if he wasn’t the Prime Minister.

“He’d probably be up to his ears in debt living in a fibro on the outskirts of the Sutherland Shire,” they say.