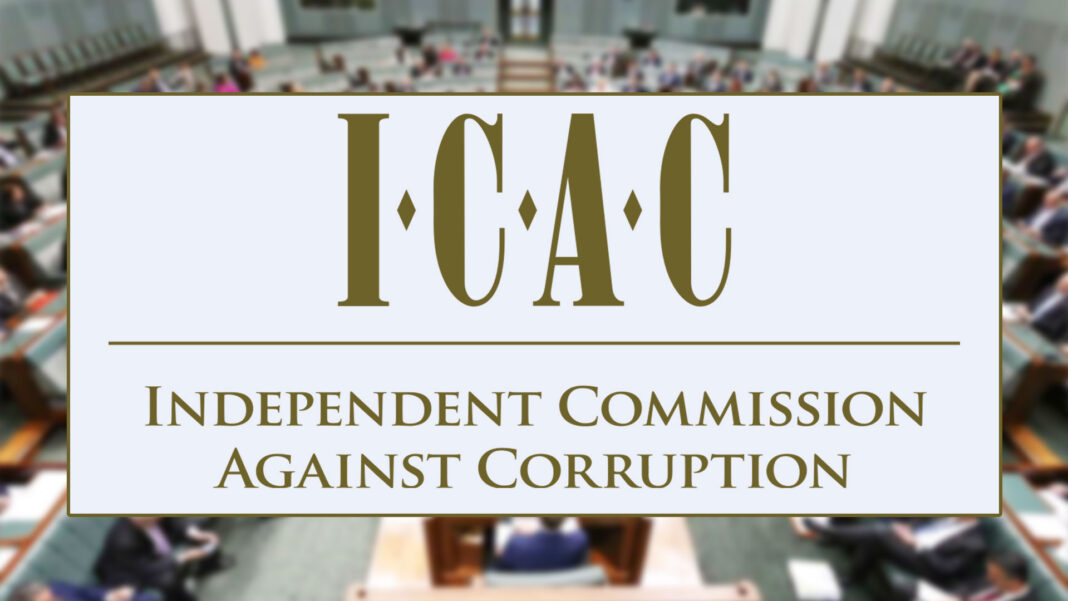 The Independent Commission Against Corruption has begun a new inquiry aimed at finding a state or federal politician who is not corrupt.

“We think there’s a chance there might be one or two out there,” says ICAC Chief Commissioner Peter McKay QC.

“We don’t know of any at the moment, but we cant rule it out.”

ICAC is inviting Australian politicians who don’t believe they are dishonest or double dealing to nominate themselves to appear before the inquiry, which is due to begin next week.

“If we do manage to find any non-corrupt politicians, then we can safely assume all the others are crooked,” says Peter McKay QC.

“It’s just going to be much more efficient this way.”

Corruption in Australia is on the rise after a recent litany of scandals, including one which yesterday forced the resignation of NSW Premier Gladys Berejiklian.

“At the completion of the inquiry, any clean politicians we manage to uncover will be allowed to keep their jobs,” says Peter McKay QC.

“All the rest will be forced to resign immediately.”