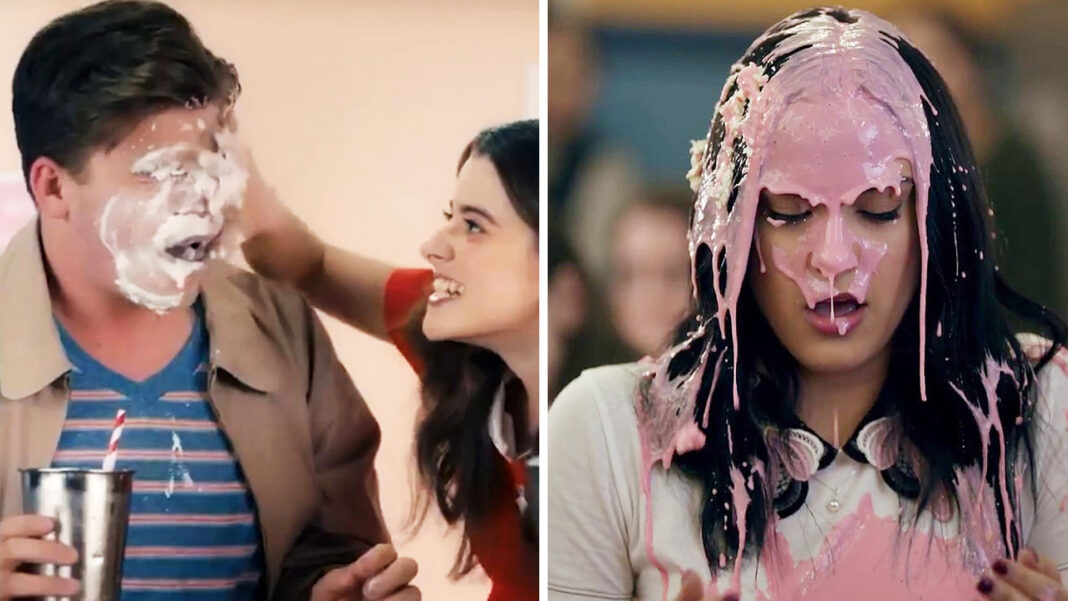 The now infamous milkshake consent video was only live for a day before being scrapped, but it’s having a dramatic and unintended consequence.

“In our school alone we’ve seen a 600% increase in milkshake attacks, many of them unprovoked,” says Cynthia Wright the principal of Ascham girls school in Sydney’s east.

“It’s a huge problem, especially as many of our students are lactose-free.”

Schools tuck shops and other retailers around the country are reporting huge increases in milkshakes.

“Strawberry thick shakes are a big seller at the moment, even as we move into colder weather,” says McDonalds Australia CEO Gary Hicks.

“We’re consulting with parent groups and school principles in a bid to create a piece of content that will help combat the growing problem.”