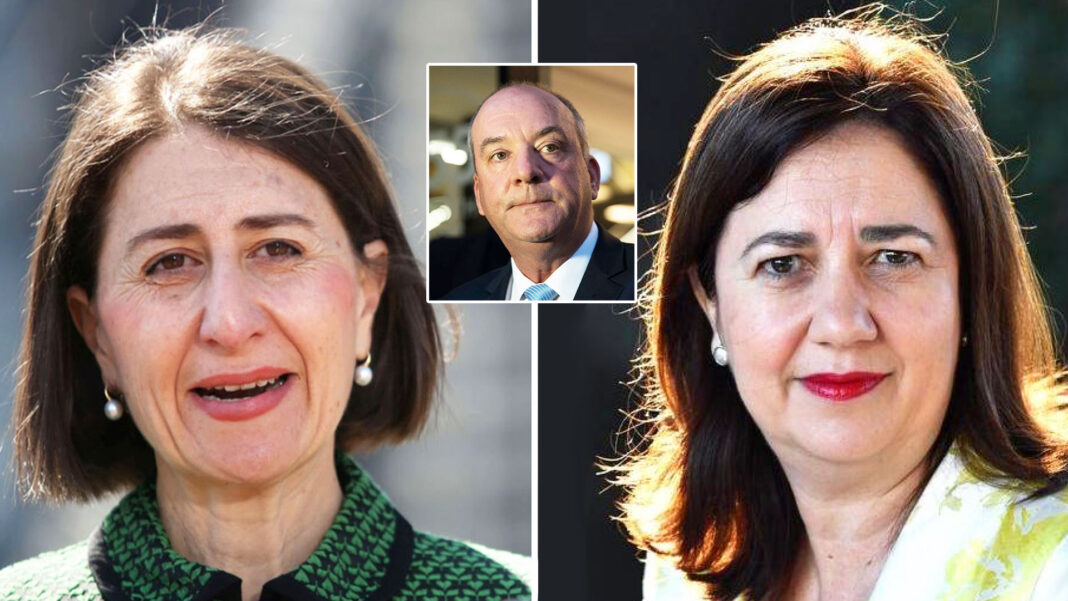 The inquiry heard that border closures are currently preventing the pair from seeing each other, but they are in regular contact via SMS.

The inquiry was also told Palaszczuk and Maguire have discussed re-opening the Queensland/NSW border to allow them to see each other as soon as possible.

And there’s speculation that it was Daryl Maguire’s interest in Palaszczuk that sparked tensions between him and his then girlfriend, Gladys Berejiklian.

Daryl Maguire is expected to front the inquiry on Thursday.