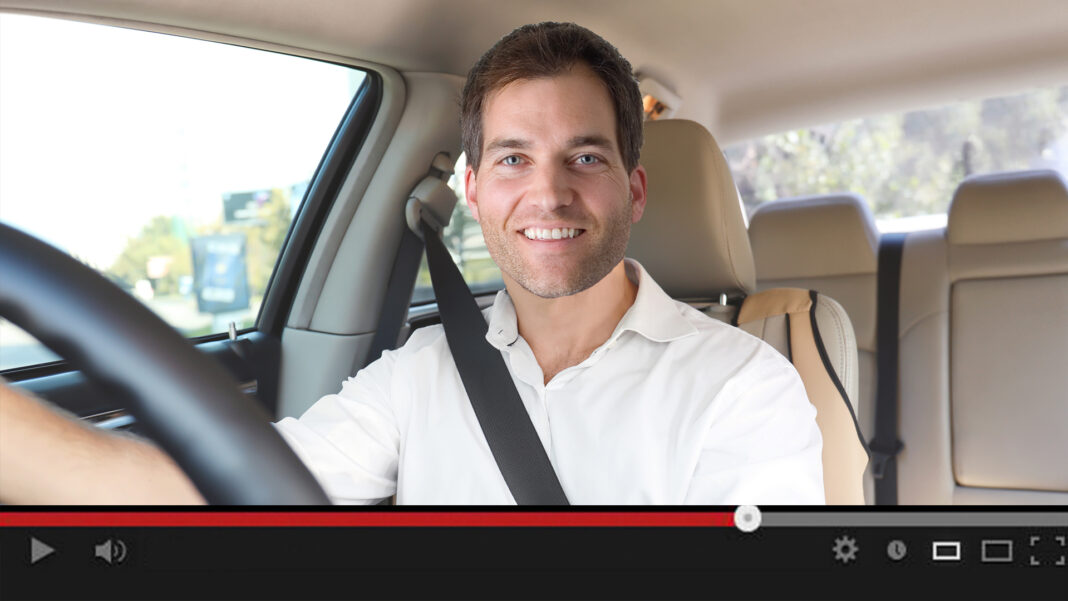 DRIVING FORCE: A self-described ‘business coach’ is using a camera mounted to his dashboard to film selfie videos while driving, in a desperate bid to seem busy.
“I just thought I’d jump on here quickly,” Ron Millar says at the start of each of his videos, before sharing generic & obvious thoughts about goal setting and leadership.

But he’s coming under fire for making selfie videos while driving aimlessly around his neighbourhood.

“I watch the videos closely,” says one Facebook user. “He just drives around the same few streets 3 or 4 times. He was literally going round in circles.”

In one short video Mr Millar talks about the importance of setting objectives and developing strong business relationships.

But his views on positive thinking were largely inaudible due to the prolonged sound of his right blinker.