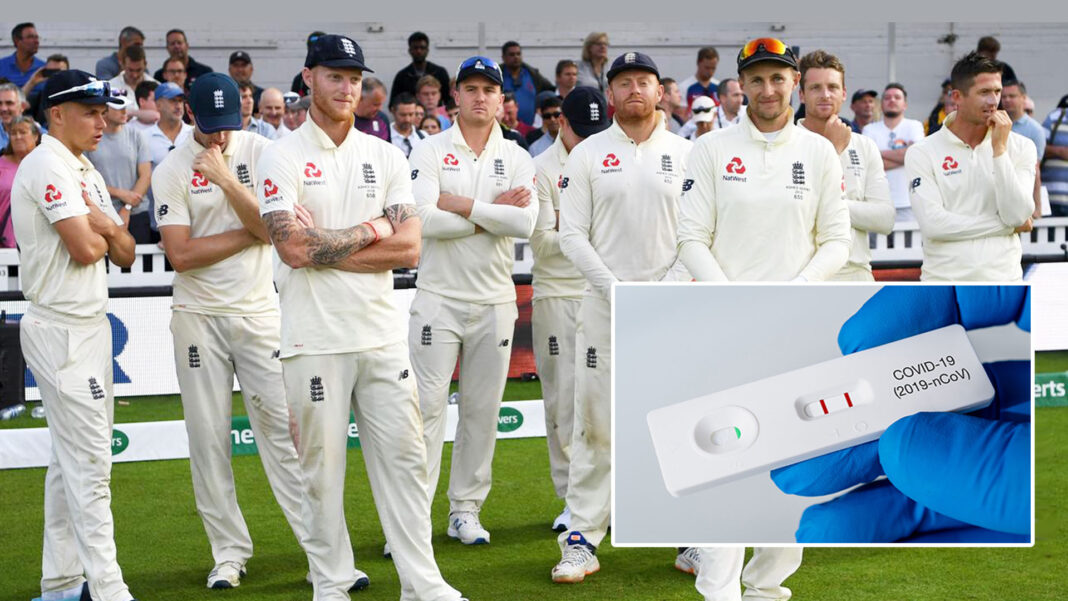 LAST HOPE: International cricket has been rocked by a new match fixing scandal.

Seven members of England’s touring team have been found guilty of “rigging” rapid antigen covid tests to ensure they got a positive result.

“It was their only hope of avoiding an embarrassing loss to Australia,” says cricket commentator Steve Gibbs.

However the cunning plan backfired after someone from within England’s camp alerted match officials.

The International Cricket Council (ICC) says it will take no disciplinary action against the English cricket team.

“The ICC ruled that losing to Australia in such a convincing way will be a sufficient enough punishment.”