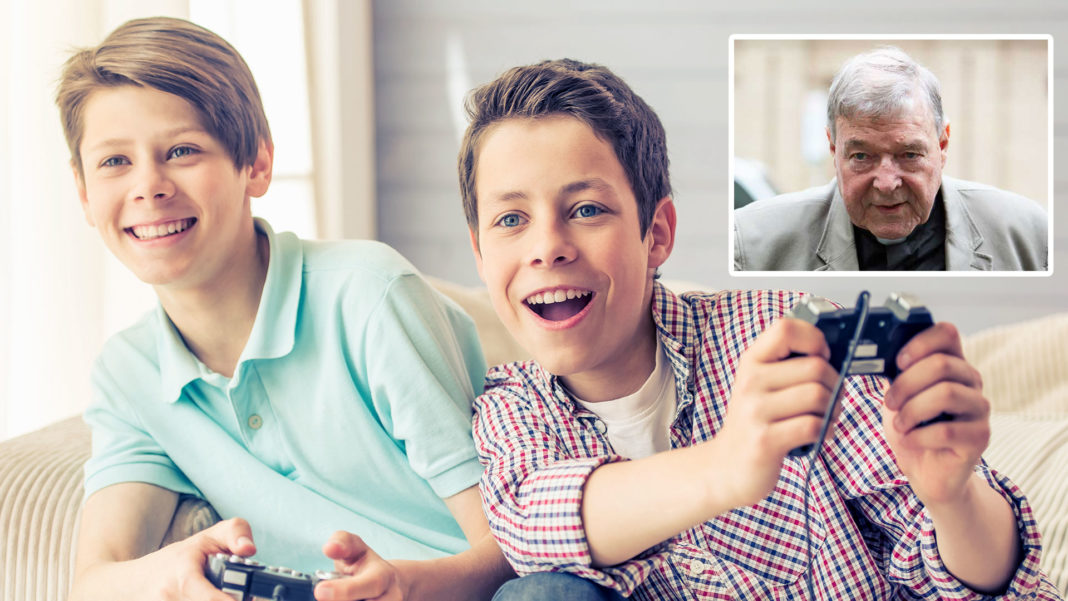 The Prime Minister has welcomed a new report showing a dramatic spike in the number of young Australians adhering to social distancing rules.

Research by the Victorian Dept. of Health shows a 589% increase in the number of adolescents staying home since 10am yesterday – when George Pell was released from jail.

“The release of Cardinal Pell from jail may not be considered good news for everyone, but it is triggering a spike in young people doing the right thing,” says Scott Morrison.

Cardinal Pell – 78 – was released from Barwon Prison near Geelong yesterday after the High Court overturned his five child sex convictions.

Innocent or not, he also lead the Catholic Church during periods of horrific abuse without ever facing any consequences.

“I’m not letting my sons go out anywhere,” says local woman Pam Smethurst, mother of two 13 year old boys. “It’s just not safe outside, and I’m not talking about Coronavirus.”

Scott Morrison says the spike in youth isolation will be mirrored around the country when George Pell begins traveling to other states.