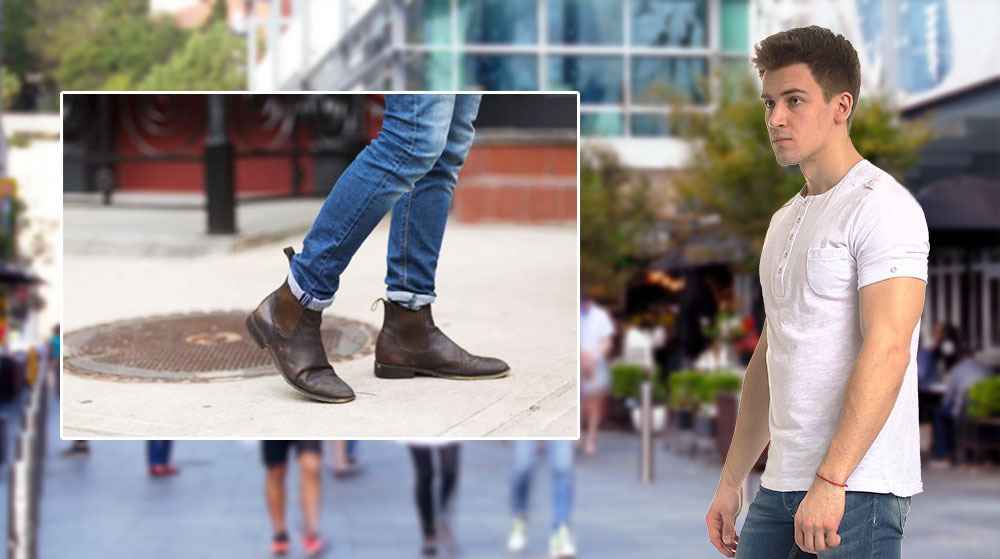 A local man has purchased a pair of R.M Williams after spending one night at a family wedding in the Southern Highlands town of Bowral.

“I loved it down there,” says Daniel Mason. “I’ve never lived on a farm before, but staying there made me feel very connected to rural Australia.”

The 23 year old stayed the night in an Airbnb in the town centre.

“I rarely leave the eastern suburbs, so it was a bit weird at first, but I enjoyed getting out of the city. I want to go back to Bowral soon. I’m thinking about riding a horse next time.”

In the meantime, he’s started wearing his new boots to Double Bay venues such as The Sheaf, The Oak and Mrs Sippy.

“Actually I used to go to Cranbrook school,” he says. “I saw lots of boys with R.M. Williams there. Especially the boarders. I think some of them were from Bowral actually.”