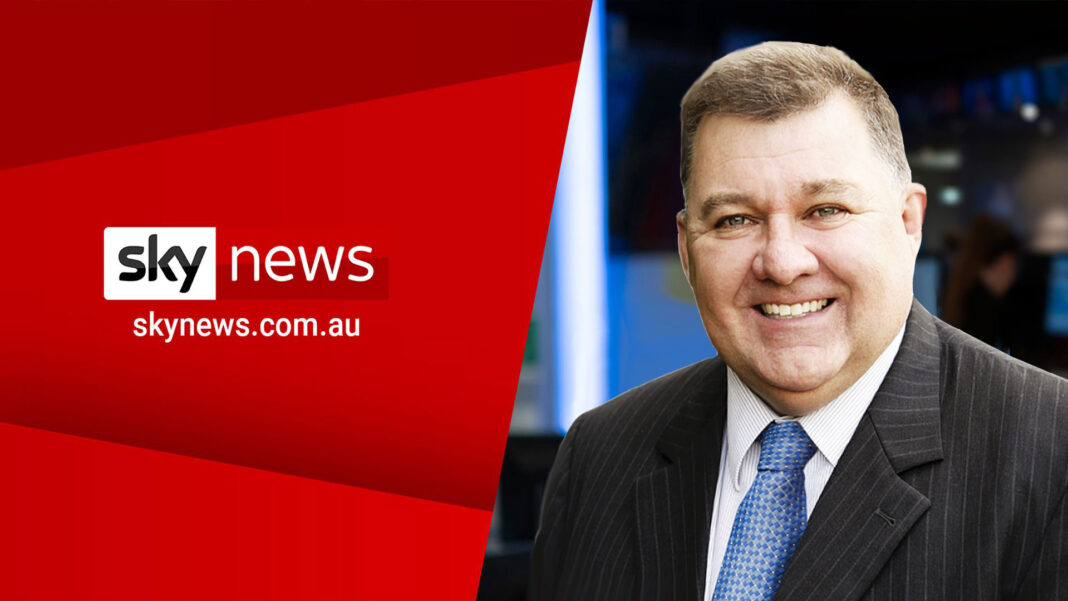 Liberal MP Craig Kelly has stunned colleagues by telling the Coalition party room he will quit the government’s ranks and immediately move to a hosting job on Sky News.

“I have to stay true to what I believe in,” Kelly told DBT. “I want to speak frankly and fearlessly and I can only do that these days on Sky News.”

From next month, Kelly will host a new show called ‘The Kelly Hour,’ which will air each weeknight at 8.30pm, immediately after The Alan Jones show.

“This is a great opportunity for me to join the likes of Alan Jones, Andrew Bolt and Peta Credlin,” says Kelly. “I want to deliver news you can trust and opinions you can’t ignore.”

It comes after Kelly was last week banned from Facebook after he violated the tech giant’s COVID-19 misinformation policy.

“My voice needs to be heard loud and clear on Covid-19 and climate change,” says the controversial former politician. “My first interview guest will be Pete Evans.”

The Kelly Hour will first go to air on March 2.