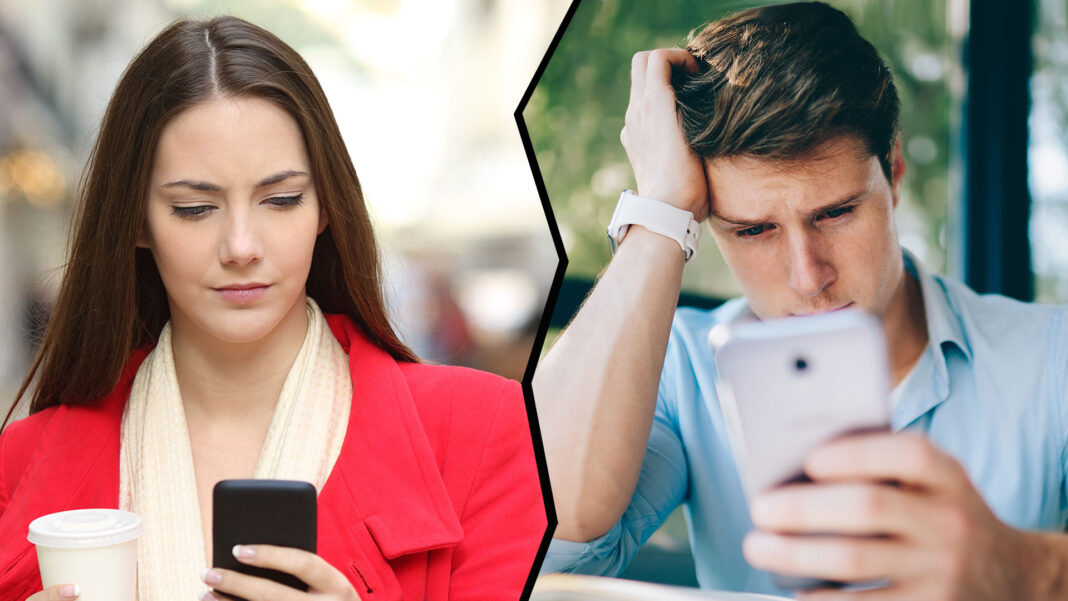 A Bronte Woman has ended her nine month relationship after new laws requiring residents of Greater Sydney to stay within 10 kilometres from their home.

Ayla Rosensweig told her boyfriend they should start seeing other people, because he lives a 20 minute drive away in Marrickville.

“I want to start seeing people within my 10km radius, it’s the right thing to do,” she wrote in a heartbreaking text message to him.

“I just think we are both just headed in different directions.”

Ms Rosensweig says she’s concerned the lockdown may last for another few weeks or even months.

“To be honest, I don’t want to go to Marrickville at the best of times, and especially not during Covid,” she told DBT.

But her friends are accusing her of simply using the new 10km rule as a convenient excuse to break up.

“She’s been over him for ages,” they say.