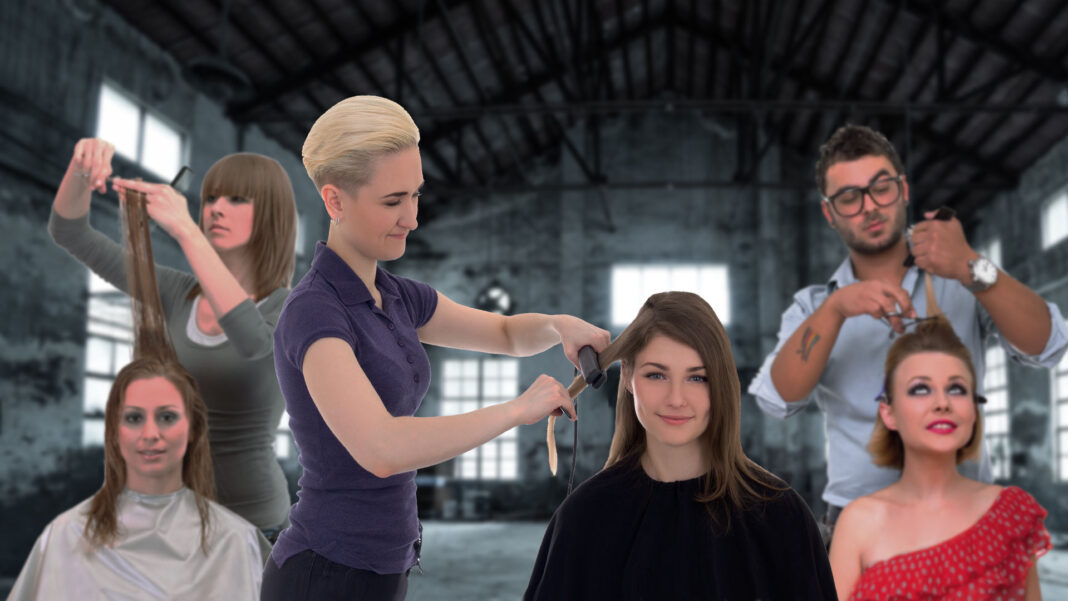 RAZOR GANG: Police have shut down a covert and temporary hairdressing operation set up in an unused warehouse in Surry Hills.

“Fines have been issued to both the hairdressers and their clients, and the operation has been closed.”

Police allege the salon operators were charging exorbitant prices, as they took advantage of eastern suburbs residents who badly needed a haircut.

“It’s just really hard with all the hairdressers closed,” says one Vaucluse woman. “I was just getting so desperate for a cut and dry.”

It comes as Greater Sydney residents prepare to enter their third week of lockdown.

“With hair salons still closed, we understand it’s a difficult time for many people in Sydney’s east who don’t have much else to worry about,” says the Police Commissioner.

“But please be patient.”