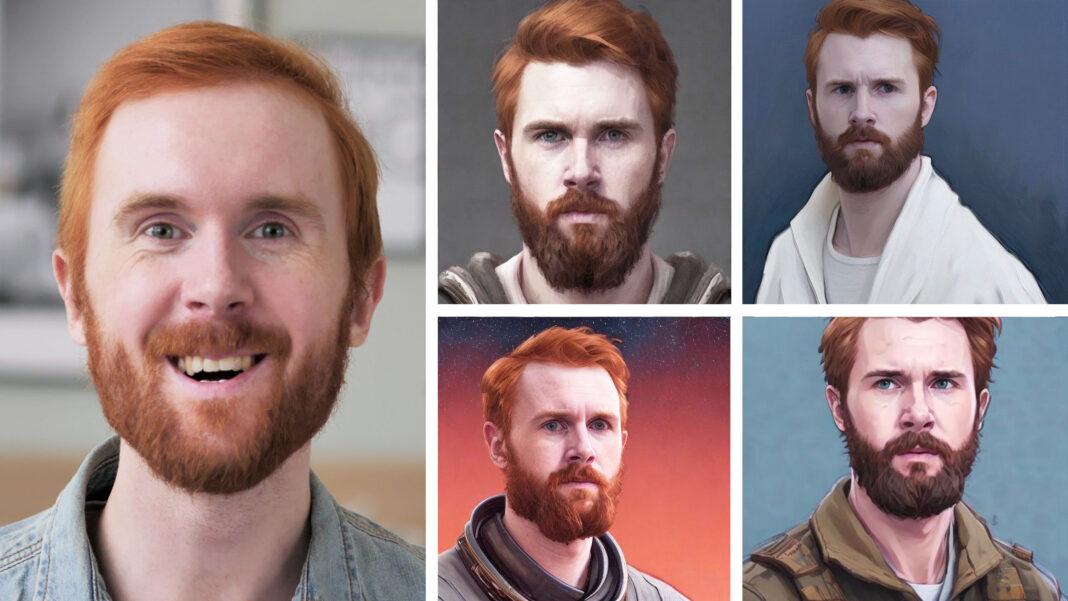 DEEP FAKE: An average looking man has staged a dramatic overhaul thanks to a complex AI image generation tool.

“Fuck I look so good as an astronaut,” he told DBT. “All of a sudden I’m the splitting image of Ryan Gosling. How good!”

Richard Lawson’s Instagram post featuring a carousel of 5 of his favorite Lensa images has so far only attracted 6 likes after three hours.

“I might have been a bit slow onto the Lensa bandwagon,” he admitted to DBT. “But that wont stop me using one of the pics as my Tinder profile.”