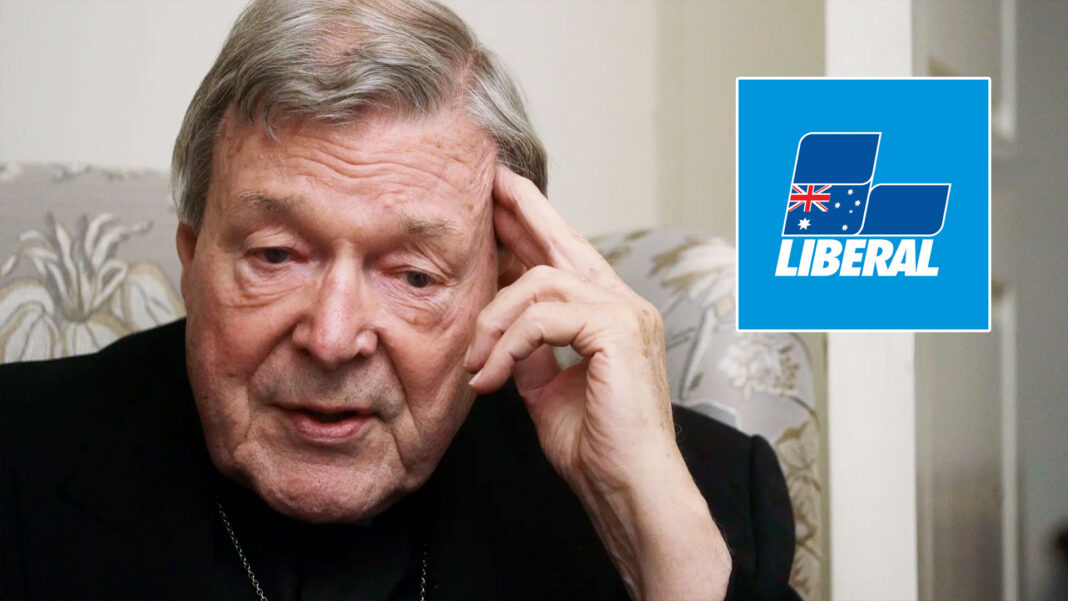 Cardinal George Pell has spoken of his “dismay and disgust” over the rape allegations surrounding the Liberal Party.

“There are claims against Christian Porter, and also the seperate matter involving Brittany Higgins. Why can’t these politicians control themselves?”

Pell has added his name to list of people calling for an independent inquiry into the various allegations.

“MP’s are abusing their power and I wouldn’t be surprised if the abuse was widespread across both political parties,” he says.

And the Cardinal has a message for Scott Morrison:

“Step up to ensure justice is served, You are the leader, you need to be held to account.”