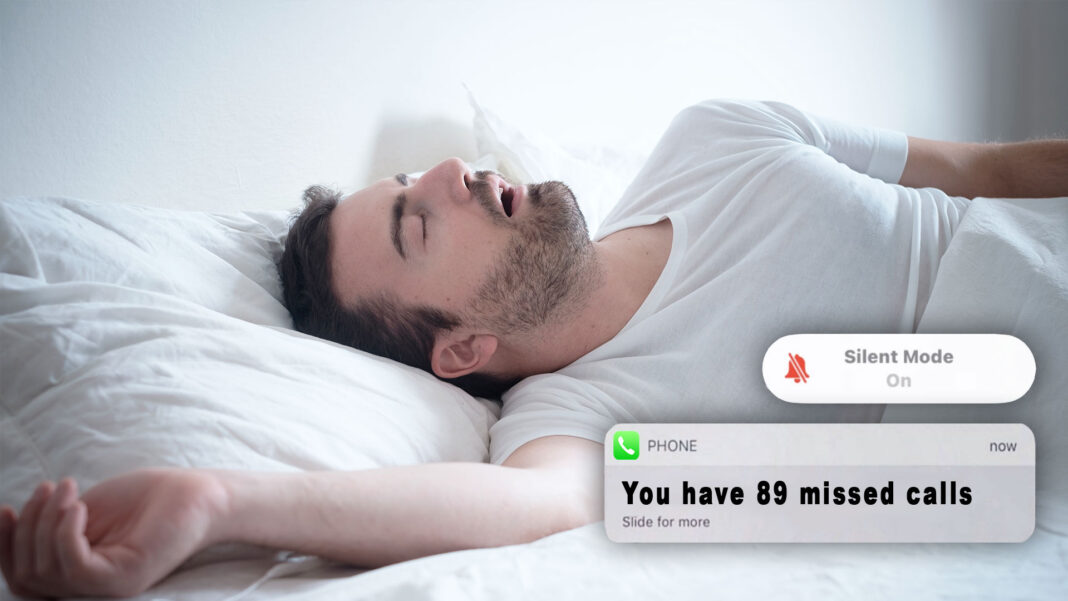 CAUGHT NAPPING: A local man is under fire today for being uncontactable as his friend tried calling him 89 times, and sending 15 text messages within the space of one hour.

Miles Manning was in deep sleep and blissfully unaware his friend was in desperate need of emotional support after being dumped by her boyfriend.

“I’m so sorry I missed your calls, I was busy on the other line,” he told his friend four hours later after eventually waking up at 5pm that afternoon.

It remains unclear exactly what Mr Manning meant about being ‘on the other line,’ as he doesn’t own a landline or any other phone ‘line.’

However DBT can reveal he was still feeling the effects of a sleeping tablet after having a bender the night before.

“I want to make it up to you,” he told his friend. “Let’s hang out soon, I’m totally here for you, just call me anytime.”