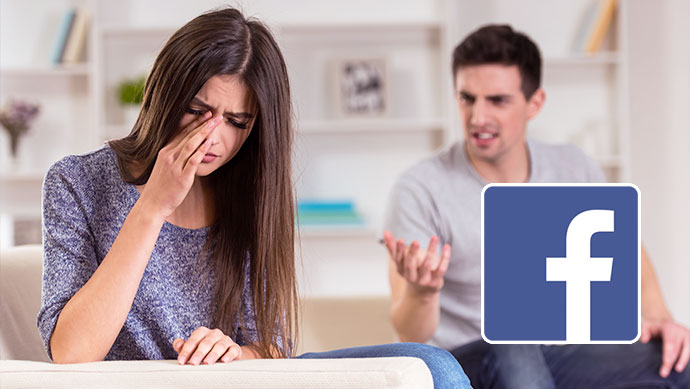 Facebook’s move to privatise Like counts has had a devastating impact on at least one Sydney relationship.

The couple had plans to marry in February next year, but today the bride-to-be canceled the wedding.

“All my friend’s wedding photos got hundreds of likes,” says Sally Doyle. “But now nobody except me will even know how many likes we got. There’s literally no point.”

Ms Doyle’s fiance was visibly distressed by the news, but offered no comment to DBT.