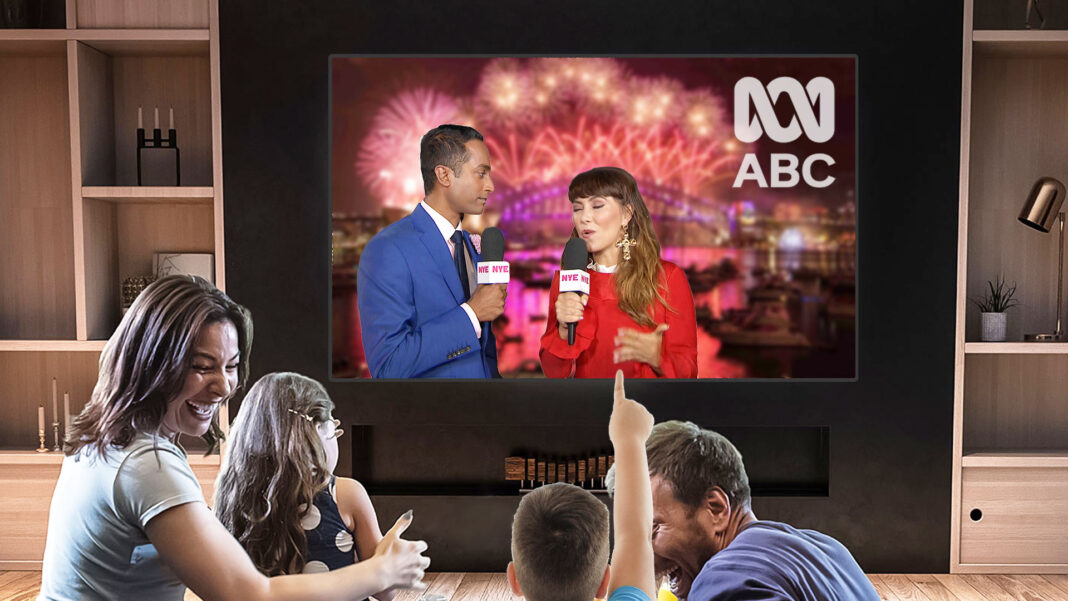 One day after saying the fireworks will take place as originally planned, the NSW Premier has reversed the decision, announcing the shock cancellation of the event.

“The threat from covid-19 is still too high,” says Gladys Berejiklian.

“The government apologises for cancelling so close to the event. We are taking this action for the health and safety of all NSW residents.”

The Premier says the move is aimed at encouraging people to stay within their own homes and watch the fireworks on TV.

“That’s why the ABC has kindly agreed to air last year’s fireworks display,” she says. “It’s basically the same every year anyway, and this way it’s also better for the environment.”

Whatsmore, the fireworks cancellation is set to save tax payers million of dollars.

“We’ve lost the government’s deposit to the fireworks company, but we’re getting the rest of it back,” says Ms Berejikilan. “It’s a win, win, win.”