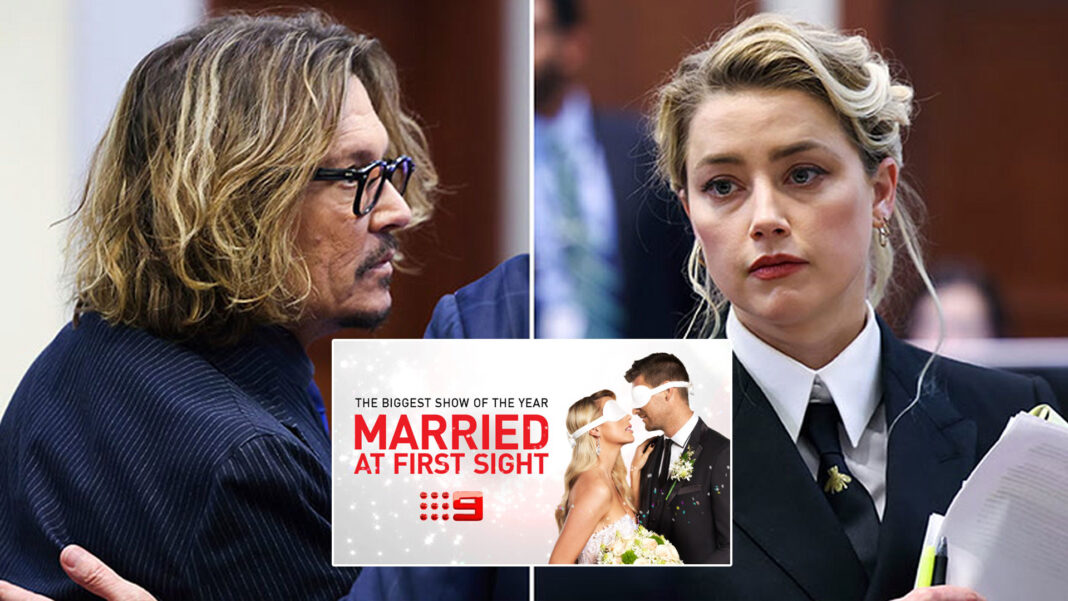 Depp has claimed Ms Heard forced him to watch the Australian version of reality TV show Married At First Sight, against his will.

“Nobody should be subject to that level of abuse,” Depp told the court. “She was absolutely crazy for it. The show wasn’t on TV in America but she streamed it on 9Now.”

Depp claims the abuse happened regularly and lasted for many hours at a time.

“The show was on three or four times a week,” he said. “Just when I thought it was over, there was another finale episode or some other bullshit.”

Legal experts say the allegations could mark a dramatic twist in the case.

“Forcing someone to watch such a toxic and tasteless show is a very serious crime,” one U.S based lawyer told DBT.

“I don’t think there is any legal precedent for these particular allegations, but if true it could result in significant jail time for Ms Heard.”