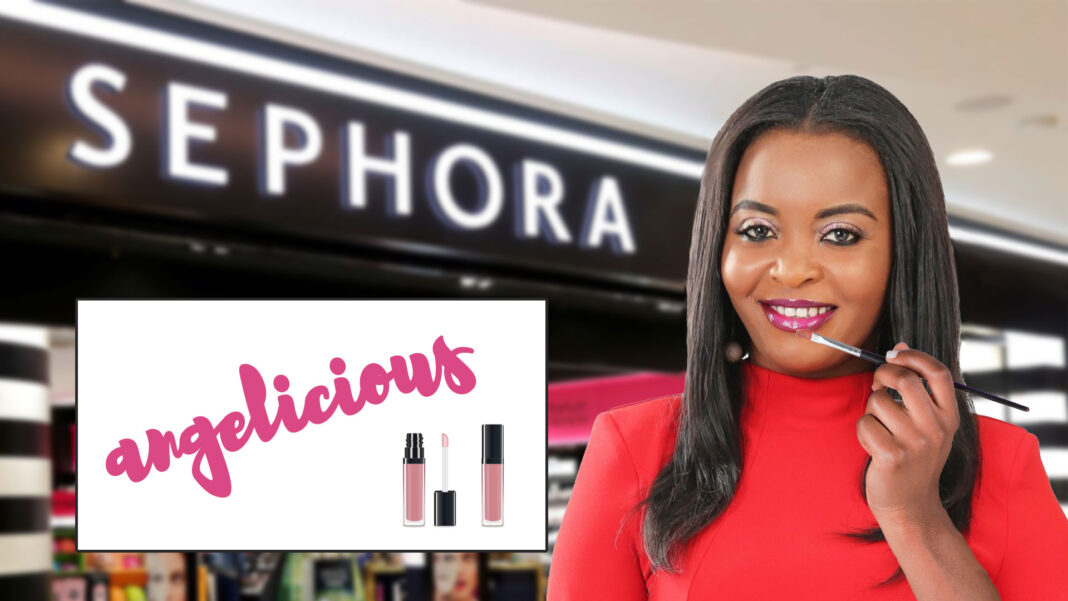 She was brutally evicted from the Big Brother house last night, but fan favourite Angela Clancy is today having the last laugh.

Dubbed ‘queen of the house’ by fans, the 38 year old has secured a lucrative sponsorship deal with cosmetics and lip gloss brand Sephora.

“We’re excited to have Angela on board with us at Sephora,” says the company’s CEO. “She’s sassy, sexy and smart and a great fit with our brand.”

Angela Clancy became well-known on Big Brother for her obsessive habit of applying lip gloss at the most unexpected times, even during intense physical challenges.

Neither Sephora nor Ms Clancy wouldn’t reveal the exact terms of the sponsorship deal, but the Perth mum says she’s over the moon about having a lip gloss named after her.

“OK, so I didn’t win Big Brother, but seriously this is the best day ever!” she says.