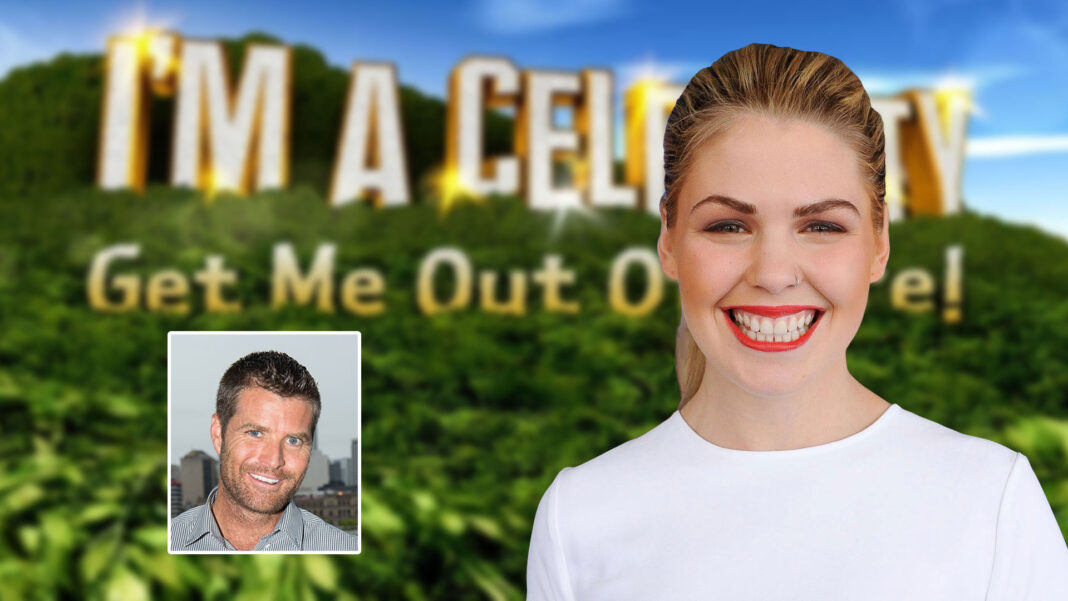 Network TEN has announced convicted scammer Belle Gibson will be joining the cast of ‘I’m A Celebrity Get Me Out Of Here!’

They’ve also both made (and lost) millions from sprouting dangerous health theories in books, despite having no relevant qualifications.

“We don’t really worry about the credibility of the people we choose as contestants on our reality TV shows,” says Doug Piggott. “It’s purely a ratings decision.”

It comes after Pete Evans was dumped from the show after he posted a neo-nazi meme.

He was also this year fined over claims about an expensive “light machine” he said could treat coronavirus.

“Actually Belle was also fined after falsely claiming she had cancer!” says Piggott. “So the two contestants are actually very similar. She should make for interesting viewing.”